Follow us on Instagram
Our app takes the guesswork out of getting pregnant. Get Obie for iOS Now!
Getting Pregnant » Implantation

Implantation Bleeding: It Could Be Your First Pregnancy Sign 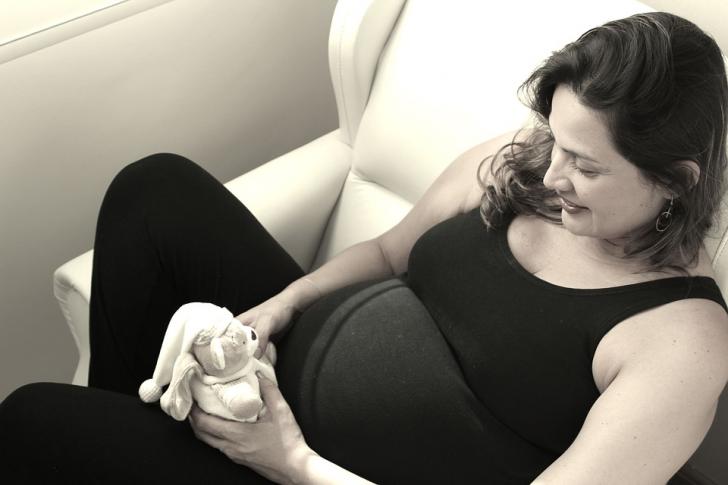 What is implantation bleeding?

Implantation is the attachment of the fertilized egg to the uterine lining. This happens when the fertilized egg has completed its travel through the fallopian tube and adheres to the lining of the uterus. Implantation happens on average 9 days after ovulation and fertilization with a range of between 6 and 12 days. Implantation bleeding is one of several typical pregnancy symptoms and it usually happens around 6-12 days after ovulation and fertilization.

Signs of implantation as a possible pregnancy symptom include:

Despite implantation bleeding, only a positive pregnancy test will confirm with certainty if you are pregnant or not. You may want to do a pregnancy test if you think you could be pregnant.

How is implantation spotting/bleeding different?