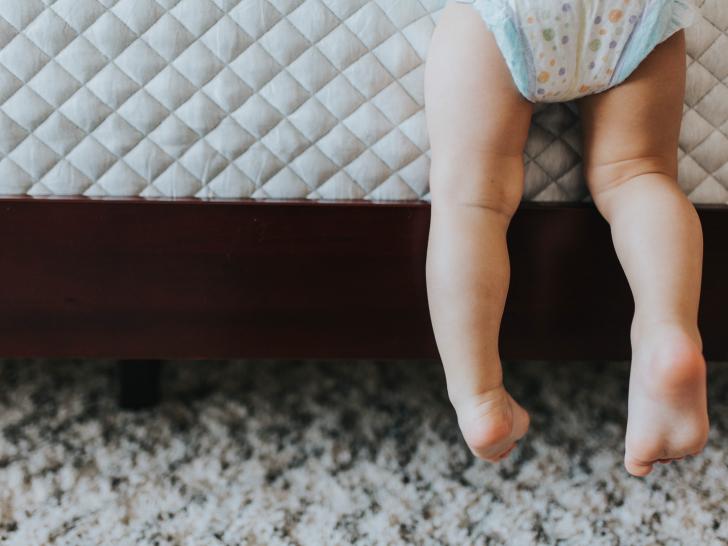 For most people, the smell of baby poop diaper in the pail might be the worst part of having a baby. However, with some planning and common sense, the diaper pail does not have to stink quite so much.

Diaper pails reek, that is, if you're using disposable ones. Have you considered cloth diapers? Using these eliminates the need for frequent cleaning of diaper pails. However, if you're sticking by disposable, you can limit the diaper’s exposure to the air to ensure your home can be the best smelling home with a baby in it on the block.

Diaper pails often have settings on them to keep the smell of dirty diapers in and out of the general air. These can be one-way valves that help to trap the air in after you push the diaper into it or a flip lid. No matter how good the lid is though, some smell escapes. In addition to the smell escaping when you put the diaper away, you get nailed by the smell when you go to empty the diaper pail. How can this be avoided?

Another good idea for eliminating diaper pail odors is to keep the bin lined with baking soda. A box of baking soda at the bottom of the pail is very effective. Baking soda is known for absorbing odors and is used in litter boxes around the world for its ability to soak in the dirty odor and keep it trapped, making the litter box smell clean. This same idea of baking soda can be used in your diaper pail.