Despite the millions of dollars spent on curbing drug abuse during pregnancy, pregnant women continue to put their drug addiction above the life of the fetus. A study was recently published in the journal Clinical Obstetrics and Gynecology explaining the potential side effects of cocaine use on the pregnant woman and her offspring. 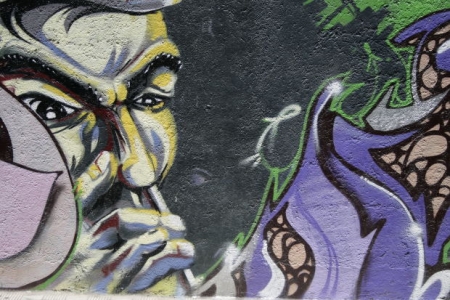 Cocaine is widely available and effective at keeping the mind and body going well beyond normal limits. In a world full of “give me more” attitudes, it’s no surprise that cocaine is still one of the most widely abused drugs in the US. Women who use cocaine regularly stumble on a serious problem when pregnancy occurs. Cocaine passes through the placenta, which means baby is doing cocaine right along with mom. The effects of cocaine on pregnancy and the fetus include:

Preterm Labor: Doctors estimated about a 25% increase in risk of preterm labor.

Miscarriage: Cocaine use during the first trimester increases risk of miscarriage dramatically.

Placental Abruption: Cocaine may cause the placenta to rip away from the uterus. About 15% of fetuses affected by severe placental abruption will die in utero.

Fetal Addiction: Every time you take cocaine, your fetus is taking cocaine. Fetal addiction may result in withdrawal symptoms after birth, including sleeplessness, shakes, difficulty feeding and death.

Physical Birth Defects: Cocaine use during pregnancy can cause any of a long list of physical birth defects, including small than normal head, short stature and anomalies of the brain, kidneys or other vital organs.

If you are addicted to cocaine and you find out you are pregnant, seek help immediately. Quitting early in pregnancy protects the fetus from negative side effects and possible save a life.