Gynecologic and Other Cancer 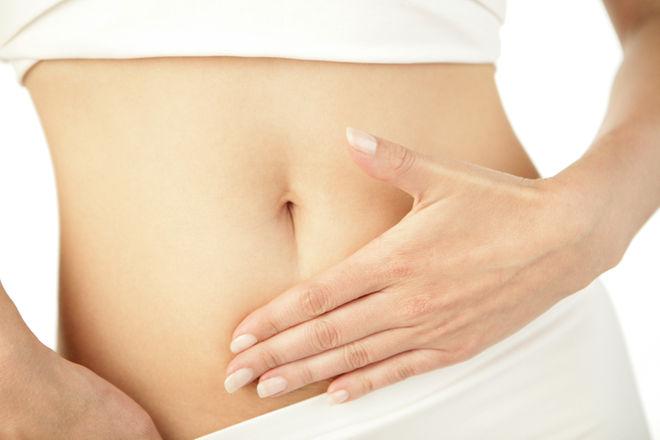 This page provides information andeducational materials for women to raise awareness about the five main gynecologic cancers (cervical, ovarian, uterine, vaginal, and vulvar) as well as other cancers affecting women.

Endometrial cancer of the uterus, sometimes referred to as uterine cancer, is the most common cancer of the reproductive system, while ovarian is the fifth most common cause of cancer deaths in women. This condition most frequently affects older women, with the incidence increasing significantly at the time of menopause.

Cancer Incidence (thousands) by site, by WHO, 2044