Follow us on Instagram
Our app takes the guesswork out of getting pregnant. Get Obie for iOS Now!
Reproductive Health » Cancer 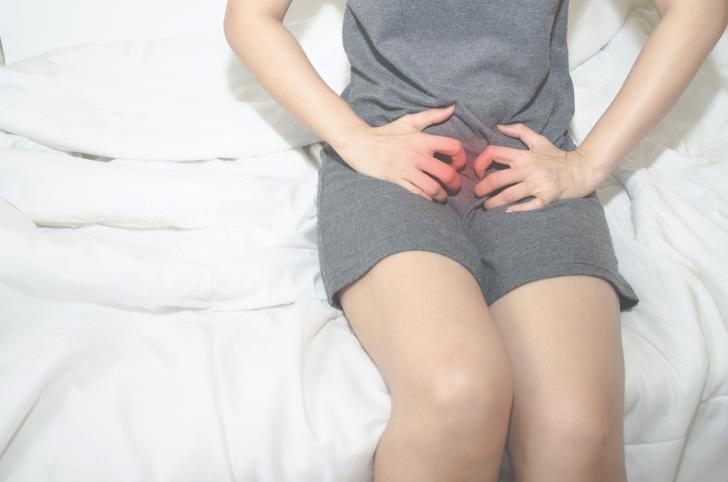 Cervical cancer in the early stages is often asymptomatic, which means there are often no symptoms. Some of the most common symptoms that can occur due to cervical cancer include:

Advanced cervical cancer may have the following symptoms:

Additionally, pelvic pain unrelated to the menstrual cycle could be a symptom of cervical cancer. This pain is often described by women with cervical cancer as a dull ache ranging to a sharp pain for several hours.

However, common infections and other health issues could also cause many of these symptoms. Only a doctor will be able to detect and diagnose cervical cancer. If a woman experiences any of the above symptoms, she should make an appointment with her doctor right away to diagnose and treat any medical issues.

Many women make the mistake of confusing cervical cancer symptoms with PMS or pain related to ovulation. In many cases, cervical cancer does not cause any symptoms and can easily go undetected if a woman does not have a routine Pap smear.

Cervical Cancer Symptoms: When to See a Doctor

Bear in mind that vaginal bleeding after menopause is never a normal occurrence. If a woman has already gone through menopause and experiences vaginal bleeding, she must see her doctor as quickly as possible to check for cervical cancer or another underlying condition.

Although some women do experience bleeding after sex, women should see their gynecologist if this happens repeatedly. If bleeding after sex happens on occasion, it is often normal and does not pose a health risk.

All women should schedule regular doctor’s appointments for cervical cancer screenings. The American Congress of Obstetricians and Gynecologists recommends that women visit their gynecologist for the first time between the ages of 13 and 15 or before that time if they are sexually active. This is the opportunity for women to discuss their sexual history and find out the best ways to prevent sexually transmitted diseases, which could lead to HPV and increase the risk of cervical cancer.