During February, the month of love, champagne and roses may have lit the light of love for many couples around the world but love came to many celebrities as a smiling bundle of baby joy. These babies may not be celebrities yet but their parents certainly are. 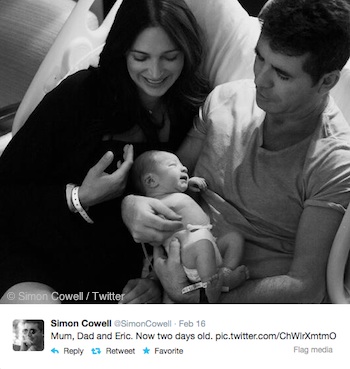