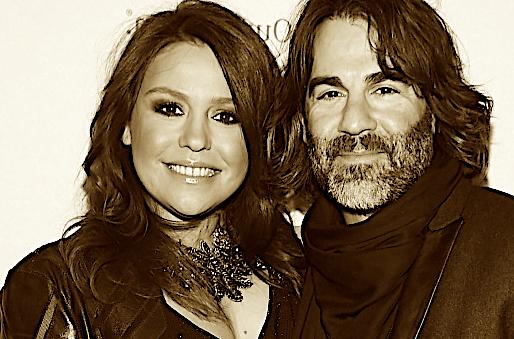 In an interview with Us Magazine, Rachael Ray denied her pregnancy and the fact that she is pregnant or wanted to have children.

Rachael Ray, famous talk show host, and chef, has recently been pictured with a bit of "baby" weight. Rachael Ray is married to the lead singer of the band The Cringe. She was donning a simple black dress and glowing with delight. The weight gain is nothing new as she has gained and lost many pounds in front of television viewers over the years. This weight, however, looks to be the sort brought on by pregnancy rather than too many 30 minute meals.

In the interview, Ray denied the fact that she wanted to have children, stating that she was too tired to have kids and felt that mothering a dog was enough for her. This is very common in Hollywood with younger celebrities who are in the heat of their career. Currently, Rachael Ray is stretched between five different jobs and keeping a marriage alive that is rumored to be on the rocks.

Born in Cape Cod, Massachusetts, Ray grew up in New York, and her mother worked in a restaurant. Her first memories are of that restaurant and her mother cooking. Through the years, Ray established herself as a renowned chef and when the opportunity came to host a television show dedicated to her famous 30-minute meals, she jumped on it.

Since the inception of 30 minute meals, there have been books and additional shows on the Food Network. The first pregnancy rumors began soon after she started filming $40 a Day. The show allowed Rachel Ray to travel all over the world eating on just $40 a Day. She instantly began to put on weight and the camera (and the media) turned that weight into baby weight. These rumors were quickly squashed and Ray continued on her busy shooting schedule.

Read More:
Celebrity Baby Bumps! 12 Celebs Due in 2019
Meghan Markle and Prince Harry due any day!
Tana and Gordon Ramsey expecting #5
Kim and Kanye due in May
Danielle Jonas Talks About Her Pregnancy Anxiety