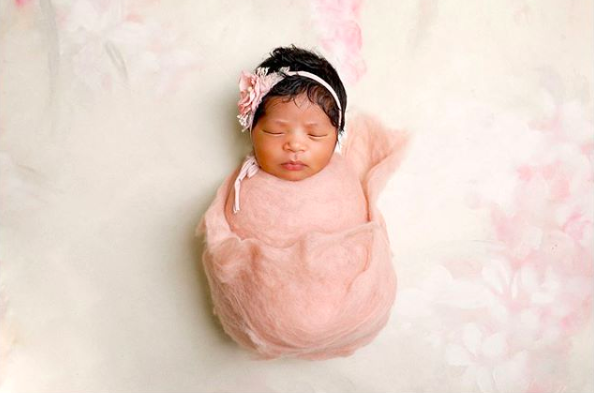 Congrats to the Bryant family! On June 20th, Vanessa and Kobe Bryant welcomed Capri Kobe Bryant, aka "KoKo", into the world.

On Instagram, Vanessa broke the news, writing, "Our baby girl is here!!!!! So thankful for our newest baby blessing". Both parents have shared breathtaking photos of the newborn, shown wrapped in a pink blanket on a pink cloud backdrop. We're obsessed!

An ectopic pregnancy is among the main causes of maternal mortality worldwide, and if not addressed right away, can be fatal to the mother because of potentially excessive severe bleeding. Symptoms of an ectopic pregnancy include lower abdominal pain, stomach cramping, and spotting.

How to Conceive a Boy or Girl: The Shettles Method

Kobe is reportedly thrilled to be having another girl, “My friends say, ‘It takes a real man to make a boy. I’m like, ‘Dude, it takes a king to make a princess… get in line.’ ”