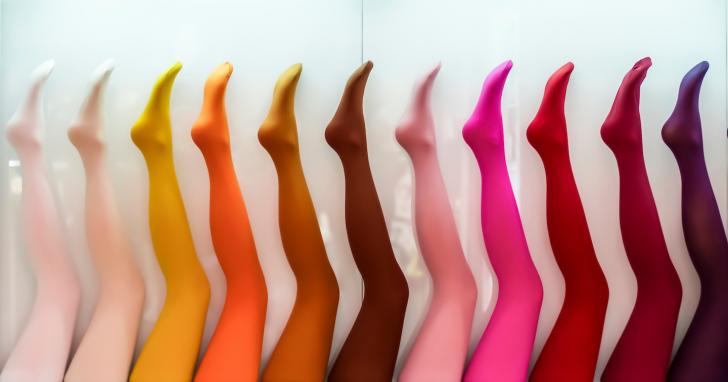 Vaginal discharge can be a cause for concern or it could be a very normal occurrence. The color of the discharge may be helpful in finding out whether there may be a problem.

A small amount of bloody discharge in a non-pregnant woman can simply be spotting or the start of your regular period. If you are pregnant, you should alert your doctor or midwife because while in many cases, it may be harmless, it's better to be safe. In early pregnancy, bleeding may signal implantation.

Brown vaginal discharge is most often associated with old endometrial tissues. So if your period is late it may start off as brown rather than red. Believe it or not, it could also mean that for whatever reason during your last period, the entire uterine lining failed to make a timely exit, and what you are seeing now are the remnants.

However, in some cases, brown vaginal discharge can also be a symptom of a medical concern, such as early pregnancy (implantation), cervical cancer, PID, perimenopause or menopause, sexually transmitted diseases like gonorrhea, Chlamydia or vaginal warts, or premature labor later in pregnancy.

White or clear discharge may be a sign of ovulation. It can also be caused by fluctuating hormones in perimenopause.

Yellow and green is often the sign of an infection and may very likely be a sexually transmitted disease. Gonorrhea, chlamydia, and trichomoniasis infections can cause color changes in discharge.

This could be a yeast infection or other STD and need to be checked out. It is more likely if it is accompanied by an itching sensation.