Sign up for the waitlist for our new app, Obie!
Women's Health » Menstrual Cycle

The Menstrual Cycle and Period 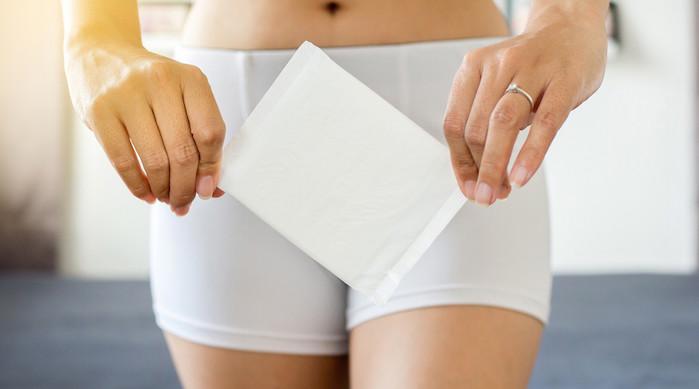 What are the stages of the menstrual cycle?

During your menstrual period, while you bleed, the uterus lining is breaking down and slowly flowing out of your body through the vagina over a period of days. Bleeding usually lasts from 3 -5 days each month, and is caused by a sudden reduction in the hormones, estrogen, and progesterone because the egg was not fertilized. For most of a person's with uterus and ovaries life, the released egg will not become fertilized, so the lining that develops each month for the possibility of a fertilized egg cell is not needed.

Is your period normal? Check out our calculator!

The preovulatory phase (before the egg cell is released) starts as soon as your period ends. During this phase, the uterine lining thickens with an increased number of blood vessels. The lining of the uterus needs to prepare itself for the possibility of supporting a fertilized egg. An egg is also ripening in one of the ovaries in preparation for ovulation.

During ovulation, a mature egg is released from one of the ovaries. Some women may have some slight discomfort during ovulation usually described as a twinge or cramp known as 'mittelschmerz' (German for 'pain in the middle') in the lower abdomen or back. Many women have no sensation that they are ovulating. Once released, the egg travels into the fallopian tube and lives there for 12-24 hours. If it's not fertilized by a sperm the egg disintegrates.

See photos of the cervical changes during a menstrual cycle!

During most months, the egg cell simply dies in the postovulatory phase (after the egg cell is released). If the egg cell meets a sperm cell, it becomes fertilized and multiplies in size becoming an embryto and continues to travel towards the inside of the uterus. That journey takes on average about a week. Once the blastocyst/embryo reaches the inside of the uterus, it attaches itself to the uterine lining in a process called implantation. If you become pregnant, the implanted embryo sends out signals to the brain, and the menstrual period cycle will stop. If there is no implantation, hormones drop, the uterine lining can no longer be maintained and the lining of the uterus breaks down, menstrual bleeding begins, and the cycle repeats.

Think you might be pregnant? Read the early pregnancy signs and symptoms!