The ingredients in junk food provide empty calories. Eating junk food is one of the main reasons for rising obesity numbers. However, a new joint study conducted by American and Spanish experts showed that junk food can also affect the fertility of healthy young men. 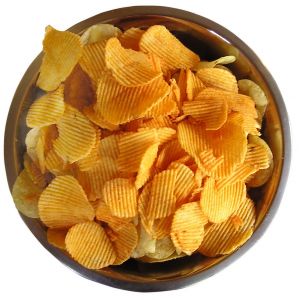 The joint study was undertaken by several experts from Harvard University and the University of Murcia located in Southern Spain. The method included taking sperm samples from men aged 18 to 22 years. Before taking the sperm sample, experts ensured that all participants were of healthy body and that there are no other factors such as disease, alcohol use or medication use that could affect the study results. In addition, the young men were of a healthy weight and regularly performed daily exercise. The study concluded that men who have a nutritious diet have good sperm quality while men who ate junk food as part of their diet had lower sperm quality.

Study authors examined how sperm cells perform within the womb, as a part of the study. They found that sperm cells collected from men who ate junk food were weaker and couldn’t survive inside the womb long enough to fertilize the ripe egg.

In another study conducted by a Japanese expert, researchers focused on the effect of regular exercise on male fertility. The study included 215 participants. The study concluded that men who performed regular exercise such as brisk walking have good sperm motility compared to those who performed less exercise or no exercise at all.
In a third study conducted by experts from Oxford University in England, researchers developed a new technique which can increase the success rate of in vitro fertilization (IVF). During IVF, doctors fertilize an egg under laboratory conditions with the aim of implanting the fertilized egg for conception. However, this process can result to genetic defects in the embryo known as Aneuploidies.