One Baby Aspirin a Day Ups Conception Rate After Miscarriage 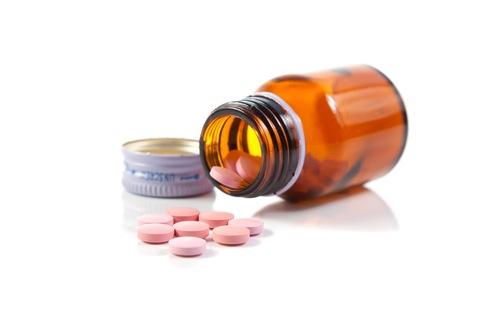 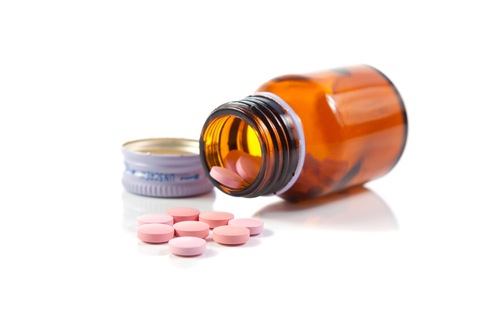 
The findings of a 2013 study on aspirin’s effect on conception, pregnancy, and childbirth were presented to the 2015 annual meeting of the American Society for Reproductive Medicine in Baltimore in October. The study indicates taking one baby aspirin a day ups the chance of conception by as much as 17% for women who have a history of miscarriage. While aspirin is generally considered a low-risk drug, some reproductive specialists express caution that an aspirin a day isn’t a wise idea for every woman.

Aspirin is an anti-inflammatory drug, effective for reducing inflammation that causes pain and fever. High levels of inflammation in the female reproductive tract can hinder conception.

Baby aspirin contains 81 milligrams of the drug while the more standard (adult-size) aspirin sold over the counter contains 300 milligrams of aspirin.

The study was a joint effort by the Eunice Kennedy Shriver National Institute of Child Health and Human Development in Rockville Maryland, and the University of Utah in Salt Lake City. It involved 1,228 women with a history of miscarriage before entering the study.

Each woman in the study — the Effects of Aspirin in Gestation and Reproduction (EAGer) Study — shared specific characteristics:

The women were randomly selected to take one baby aspirin a day or a placebo tablet for six menstrual cycles. All women in the study also took 0.4 micrograms of folic acid every day during the study.

In addition to the daily aspirin or placebo, each woman:

If pregnancy did not occur within six menstrual cycles, the woman was said to have completed the study. If pregnancy did occur, the woman’s part in the study was extended through childbirth. Pregnancy loss, complications, and birth outcomes were monitored and documented as part of the study.

The study findings include:

Previous aspirin studies have focused on isolated elements of pregnancy, such as conception, preeclampsia, outcome, and birth weight but the EAGeR study is the first to study aspirin’s effect from pre-conception to delivery.

Aspirin is said to promote conception and pregnancy by increasing the blood supply to the pelvic area, causing the uterine lining to thicken for easy implantation of an embryo, and reducing inflammation of the womb.

A Word of Warning

Caution is advised if a woman has a history of gastrointestinal ulcers or other medical conditions associated with internal bleeding. Aspirin use is known to escalate internal bleeding in people with medical disorders of this nature. All women should consult their gynecologist or obstetrician before using daily aspirin to encourage conception and heed every word of warning that might result.