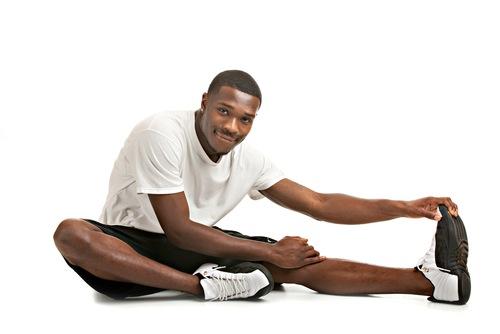 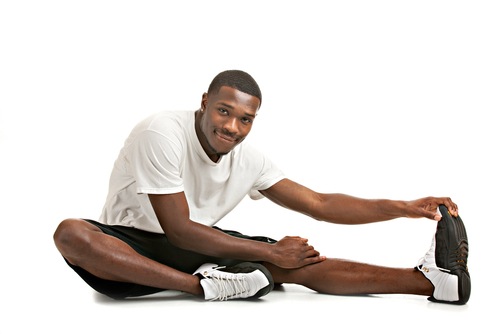 It’s long been known that when healthy habits such as regular physical activity begin early, they usually stay with us the rest of our lives. Previous studies have shown that regular exercise over a lifetime can minimize the risk of cardiovascular disease, make it easy to maintain a healthy weight, and keep us mentally and physically fit well into advanced adulthood. A recent study from Vanderbilt University in Nashville, Tennessee, has uncovered an added benefit of exercise: when girls were exercising regularly as teens, they faced a reduced risk of cancer when they reached middle age. This cancer-fighting effect endured into advanced age even when the exercise was limited to teenage years only.

Dr. Sarah Nechuta, an assistant professor of medicine at the Vanderbilt Epidemiology Center, led the study to gain increased understanding of how modifiable lifestyle factors, such as exercise, can affect a woman over the course of her entire life. Knowledge such as this carries “important public health implications” for long-term disease prevention and healthy living.

Nechuta’s research team analyzed data collected in the on-going Shanghai Women’s Health Study. The study’s database covers 74,941 Chinese women, aged 40 to 70, who enrolled in the study between 1996 and 2000.

Enrollment interviews in the Shanghai study included discussion of:

Once enrolled, each woman has been interviewed again every two or three years to determine her current state of health. Of particular concern to the Vanderbilt study were the Chinese women’s rates of:

The Vanderbilt research team defined regular exercise as physical activity happening at least once a week for a minimum of three consecutive months. This exercise consisted of participation in team sports and other forms of exercise during teen years and into adulthood.

The researchers discovered that the risk for cancer in middle age and beyond was decreased in women who had participated in team sports as teenagers, regardless of their exercise habits in adulthood. Teenage girls who participated in regular exercise of any kind were also at reduced risk of death from any cause.

Additionally, women who exercised regularly as teens and as adults enjoyed:

The researchers consider the findings of this study to be important for increased understanding of the mechanisms of disease. It emphasizes the value of regular exercise regardless of weight gained over the years and obesity.