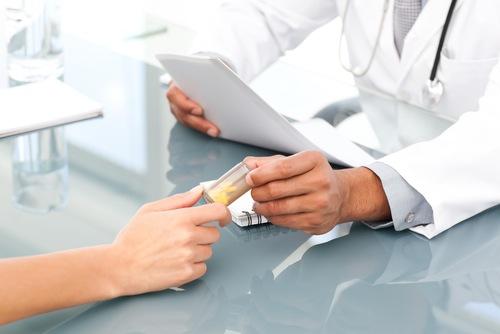 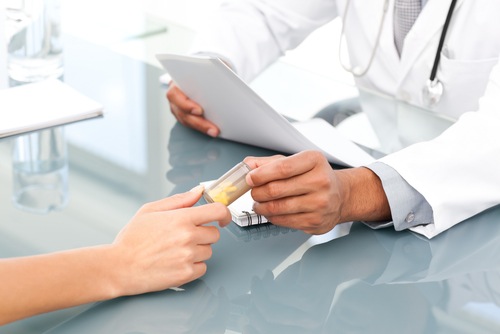 
Phenylephrine is an ingredient often found in over-the-counter (OTC) medicines that relieve nasal congestion, such as cold / flu medications made under the Sudafed, Mucinex, Dimetapp, Neo-Synephrine, Thin Strips, Triaminic, and PediaCare brand names. Even though these trusted brands use the drug, it has not been adequately tested as a decongestant until recently, prompting a team of University of Florida (UF) research scientists to declare it so ineffective they urge the US Food and Drug Administration (FDA) to remove it from the market for this specific use.

The drug was rarely used as an oral medication until the mid-2000s when drug companies began using phenylephrine to replace the more effective pseudoephedrine for non-prescription nasal decongestants. Products containing pseudoephedrine are still available without a prescription by asking a pharmacist for them but they can no longer be sold from a store display readily accessible to consumers. Restriction of OTC pseudoephedrine-containing products is the FDA’s response to the illegal manufacture of methamphetamine, which requires pseudoephedrine as an ingredient.

No Dosage Recommendations for Phenylephrine

With the new phenylephrine-containing products came questions, questions Randy Hatton could not answer. Hatton, a clinical professor of pharmacotherapy and translational research at UF, was serving as director of a hospital drug information center and was suddenly fielding questions from consumers and physicians alike asking about recommended dosages of these newly formulated products.

There were no answers to these questions so Hatton began looking for research into the matter. He and his colleagues — Leslie Hendeles, a UF professor of pediatrics and of pharmacotherapy and translational research, and Almut Winterstein, a professor of pharmaceutical outcomes and policy at the university — turned to a study led by Eli Meltzer, a research scientist at the Allergy & Asthma Medical Group & Research Center in San Diego, California. Meltzer’s research team tested four dosage levels and found none of them effective as nasal decongestants.

Meltzer’s research involved 539 adult study participants who were healthy except for seasonal allergic rhinitis. Each participant assessed the effectiveness of a randomly assigned dosage or placebo after seven days of use. The dosage levels were 10, 20, 30, and 40 milligrams every four hours.

The FDA recommendation is 10 milligrams every four hours for relief of nasal congestion caused by seasonal allergies but the study proved this dosage to be no more effective than the placebo. Even at 20 and 30 milligrams, phenylephrine was no more effective than placebo. Most of the study participants reported no ill effects from the drug when taken at dosages of 30 milligrams or less but, of the 18.4% who reported at least one negative side effect, the headache was the most common adverse reaction to the drug.

Patients Should Get What They Pay For

According to Handeles, “Scientific evidence continues to show that the most popular products on the market containing phenylephrine are ineffective. Patients who seek an over-the-counter remedy should get what they pay for: an effective and safe alternative to a prescription drug.”

It is for this reason the UF professors published an editorial calling on the FDA to remove from the market nasal decongestants that contain phenylephrine. The UF editorial accompanies a report of the Meltzer study in The Journal of Allergy and Clinical Immunology: In Practice.