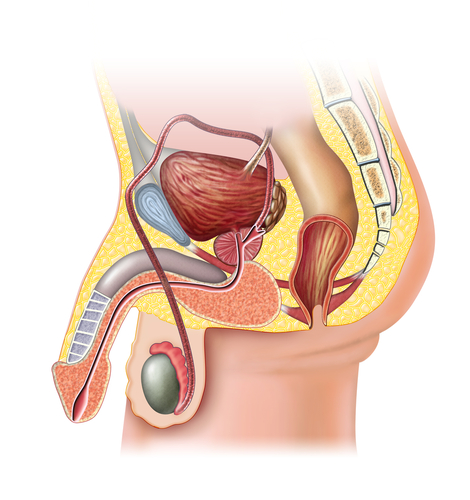 Researchers in King County, Washington have completed a study that reveals a possible link between circumcision and prostate cancer risk. According to the study, men who are circumcised before their first sexual experience are less likely to develop prostate cancer. The study did not reveal the cause of the reduced risk, but the reduction was statistically significant enough to be important even without a proven means of action.

In the study researchers studied more than 3,300 men. About 1,700 of the men in the study were diagnosed with prostate cancer. The remaining men were the control for the study. The men were asked if they were circumcised, when they were circumcised and if they had ever been diagnosed with a sexually transmitted disease. Researchers took factors like age, race and family history into consideration when tallying data. After all information was collected and controls taken into consideration, there was a clear 15-percent reduction in prostate cancer risk in men who were circumcised before the first sexual experience.

While the study did not reveal the cause of the relationship between circumcision and prostate cancer, some researchers believe it may have something to do with germs. Germs are associated with some forms of cancer infection, including liver cancer and stomach cancer. There is a chance that germs and infections are associated with prostate cancer, as well. But, this is a theory that requires further research.

According to the lead author of the study, Dr. Jonathan L. Wright, “…there is some role for inflammation in several cancers, and this helps bolster that argument.”