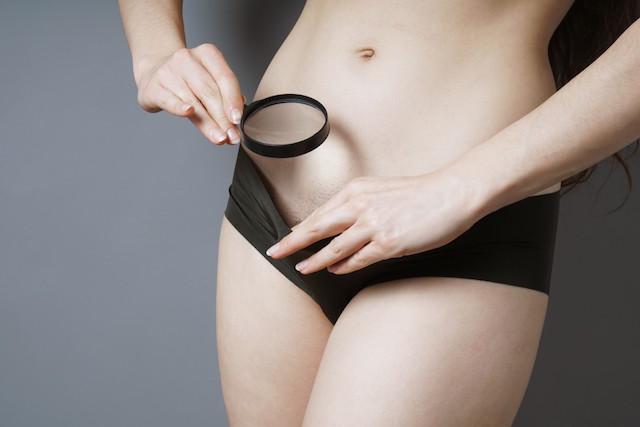 Chlamydia is a sexually transmitted infection caused by the chlamydia trachomatis organism which may be passed from a mother to her infant during childbirth. The risk of passing chlamydia to an infant when the infant comes in contact with the birth canal is about 20- to 40-percent. The condition is treatable, but if you are pregnant you must have a chlamydia test during pregnancy to receive treatment. Chlamydia is a common cause of pelvic inflammatory disease, which is known to cause problems with fertility.

During routine prenatal testing, most women agree to have both a chlamydia and gonorrhea test. While many are skeptical about having the tests completed if they are currently in a long-standing monogamous relationship, the test is safe and crucial to the health of the mother and fetus. Undetected chlamydia can lead to infant infection, which may cause chest congestion, coughing and pneumonia as early as three weeks of age. Babies may also suffer from eye infections if they come into contact with the chlamydia infection.

How many women are infected with chlamydia?

It is estimated that as many as three million women are infected with chlamydia each year. A chlamydia infection may cause symptoms such as pelvic burning and pain, but symptoms are not always present. About 50-percent of women with chlamydia show no signs of infection at all; making prenatal testing even more important.

What is the treatment for chlamydia?

Due to the fact that chlamydia is a sexually transmitted infection, your partner needs to be tested and treated if chlamydia is detected during prenatal testing. Even if you are pregnant and receive successful treatment, you can be re-infected during sexual contact with an infected partner after treatment. After treatment is completed, if you are pregnant you will likely undergo a second test about three weeks post treatment. Pregnancy-approved antibiotics cure about 90-percent of cases, so additional testing is required to ensure all signs of the infection are gone.