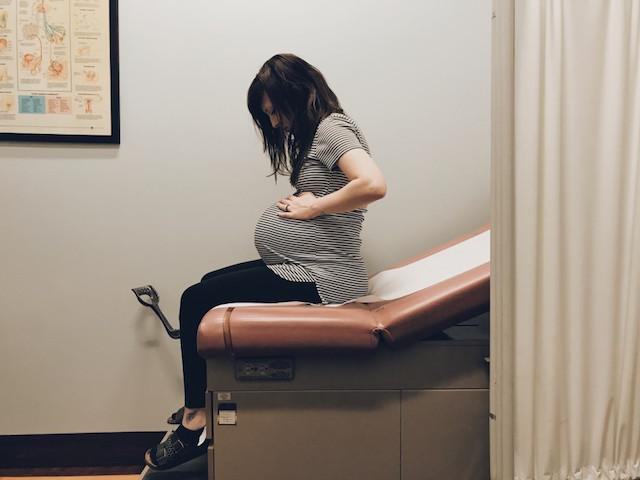 How is a pregnancy affected by gonorrhea?

How is gonorrhea treated in pregnancy?

If you test positive for gonorrhea during pregnancy you will be placed on an antibiotic. Antibiotics can cure gonorrhea well, though so called 'drug-resistant strains' of gonorrhea are increasing in the United States and many areas of the world.  Often, your partner will also be treated for the infection as gonorrhea has a high rate of infection during sexual contact. Women with gonorrhea also have chlamydia in about 40-percent of cases, so the test for gonorrhea is often paired with the test for chlamydia. That is why the Centers for Diseases Control now recommends treating gonorrhea with two drugs (dual therapy). Antibiotics used to treat pregnant women with gonorrhea are considered safe for use during pregnancy with a relatively low risk of side effects.

What are the symptoms of gonorrhea?

In women, the symptoms of gonorrhea infection are usually mild but most women don’t usually present with symptoms of gonorrhea which makes prenatal testing even more important. Males with gonorrhea infection often suffer from symptoms like a burning sensation when urinating and having white, yellow, or green discharge from the penis. Sometimes, men have swollen and painful testicles. If your partner is experiencing any of these symptoms at any time during your pregnancy, it is best to request testing as the condition can be passed between partners at any time.

When can I resume sexual intercourse?

Both partners need to be treated for gonorrhea before resuming sexual intercourse. If you are only treated for the condition, you can be re-infected by your partner. Once treatment is complete for both partners, another test may be requested to ensure all signs of the infection are gone. Your obstetrician will give you the green light for sexual contact after treatment is complete and the gonorrhea infection is cured.

Gonorrhea is a dangerous bacterial infection that is treatable. It is completely natural to be concerned about your prenatal test results for chlamydia and gonorrhea, but the infection is curable with proper treatment. Curing gonorrhea is essential to ensure that your infant will not be affected by the infection.