How Does An Unicornuate Uterus Affect Fertility? 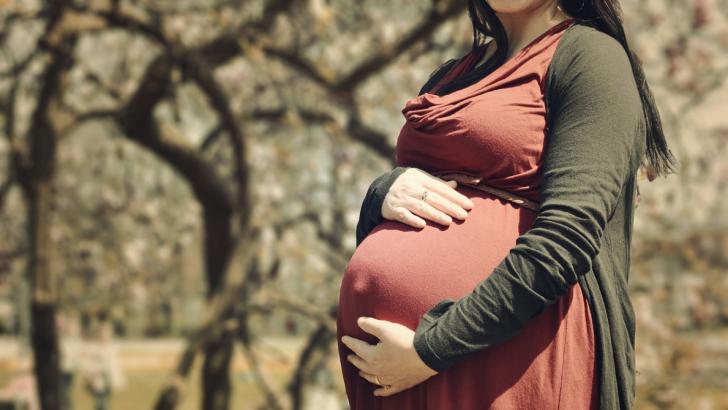 A unicornuate uterus is a uterus that has a single horn and a banana shape. Approximately 65% of women with a unicornuate uterus also have a second smaller or rudimentary uterine horn. The rudimentary horn can be solid or it can have a small cavity with a functioning endometrium. Sometimes the smaller horn connects to the uterus and vagina, but more often it is isolated or non-communicating.

A unicornuate uterus is the least common congenital uterine anomaly and represents 1 to 2% of cases. A unicornuate uterus can be asymptomatic. However, women with a functioning non-communicating horn may experience pain during periods, because there is no outlet for the menstrual fluid.

Women with a unicornuate uterus are at risk of reproductive complications and may have a difficult time becoming pregnant because typically only one fallopian tube functions. In fact, the condition is sometimes first discovered when a woman undergoes an infertility investigation.

Spontaneous Abortion: It is thought that the abnormal shape of the uterus itself and compromised blood flow to the uterus and placenta is what may lead to spontaneous abortion.

Premature Labor: Since the uterine cavity is smaller than usual, the baby outgrows the available space earlier in the pregnancy and there is an increase in a breech presentation during delivery.

Surgical correction of a unicornuate uterus is not possible, as the uterus cannot be enlarged. Cervical cerclage may be recommended for women with a unicornuate uterus who have experienced miscarriages or premature births. Pregnancy can also occur in a non-communicating arm. The situation is similar to an ectopic pregnancy and must be treated as an emergency. If pregnancy occurs in the non-communicating arm, uterine rupture occurs in approximately 89% of cases by the end of the second trimester. Because of this risk, surgical removal of the non-communicating arm is recommended. Removal of a solid non-functioning arm is not necessary.

It is difficult to diagnose a unicornuate uterus with ultrasound. The condition can be visualized with MRI, three-dimensional sonography and with laparoscopy.

No surgical intervention is required unless endometrial tissue in a rudimentary horn results in pain or a pelvic mass or unless an incompetent cervix is suspected during pregnancy. A rudimentary horn may be excised to treat endometriosis and prevent an ectopic pregnancy. Cervical cerclage may be recommended during pregnancy in women with a history of miscarriage and/or premature birth or if an incompetent cervix is observed.

Read More:
Why Am I Not Ovulating?
When Am I Most Fertile?
Pregnancy Symptoms: Early Signs You May Be Pregnant