Is it Safe to Play Hockey During Pregnancy? 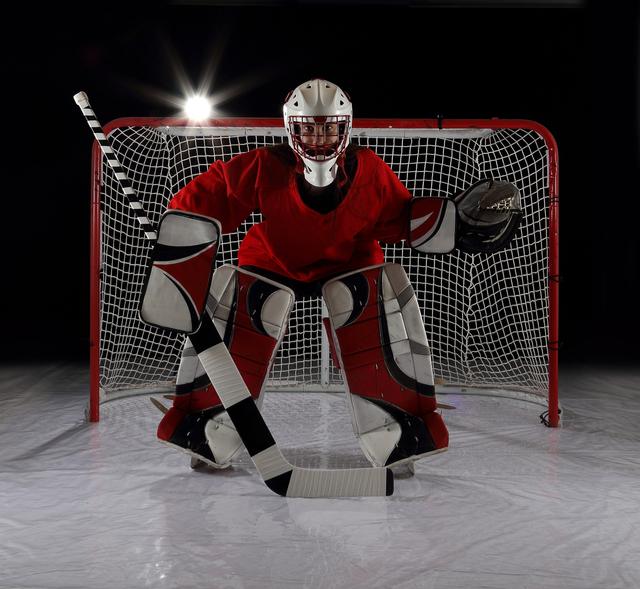 Exercise is a vital component of a healthy pregnancy. In fact, staying active throughout your pregnancy helps ensure a healthier, less complicated nine months as well as labor and delivery. Yet not all sports and physical activities are safe to do while pregnant. According to the recommendations of the American College of Obstetricians and Gynecologists: " Those activities with a high risk of falling or for abdominal trauma should be avoided during pregnancy." Playing hockey falls under this category.

Risk of collision: Not only can you collide with other opponents but you also run the risk of being jabbed in the stomach with a hockey stick. Similarly, the speed of freshly hit hockey puck can produce a force which when struck in the abdomen could injure your growing baby.

There are alternatives to playing hockey during pregnancy.

Risk of being hit: Unlike other sports, hockey includes using sticks, which are often used as a defensive measure. Hockey players regularly get jabbed with their opponents’ sticks. One rough jab from a player’s stick could cause serious damage to your baby.

Risk of falling: Balance is compromised during pregnancy. Your center of gravity changes when your baby starts growing and trying to ice skate or roller skate, particularly with the speed that is necessary in a hockey game, will likely throw you off balance unexpectedly. In addition, as your belly grows, your gravity will shift and you’ll also have more stress placed on your joints and muscles. All of these changes will make you more likely to lose your balance and fall down. If you fall later in your pregnancy, it could cause your growing baby irreversible harm.

Some doctors give their approval to ice skate and/or roller skate in the first trimester, before your belly (and baby) grow, and before your balance from a large stomach is compromised. Check with your doctor or midwife and ask about their thoughts on whether you should skate while pregnant.

Alternatives to playing hockey during pregnancy

There are alternatives to playing hockey during pregnancy. If you’re a diehard hockey fan, you can always treat yourself to watching your favorite team play from the sidelines in the arena instead. You can also don your favorite team’s jersey and watch from the comfort of your home on your TV. Remember that the nine months of pregnancy go incredibly fast and you will be back on the ice before you know it.