Pregnant women often find themselves fighting colds in pregnancy with a list of approved medications in hand. There are medications that can stop sneezing, coughing and other symptoms of cold in pregnancy, but none work like a good pot of Jewish Penicillin or chicken soup. There are traditional recipes and recipes that mirror the given region. All have the same basis, love and vitamins to lessen the effect of colds in pregnancy. 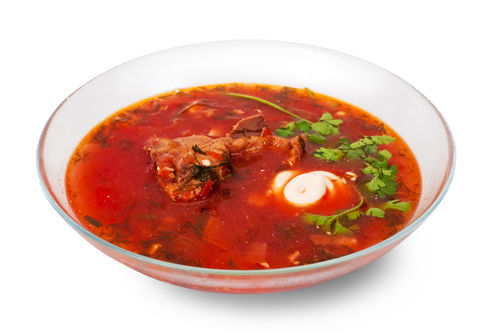