Follow us on Instagram
Our app takes the guesswork out of getting pregnant. Get Obie for iOS Now!
Lifestyle » Sex 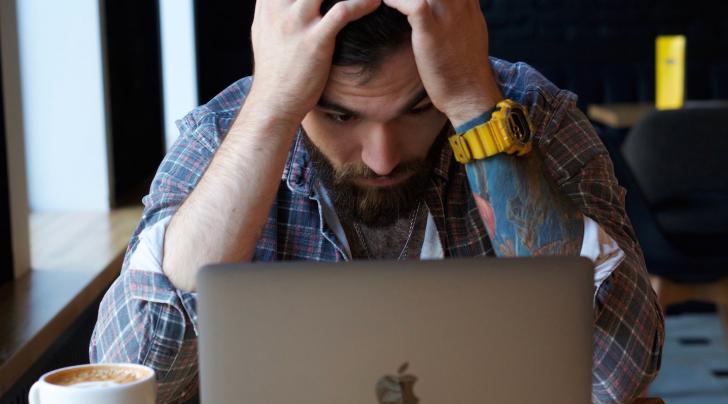 Chlamydia is one of the most common STDs in the United States today. In males, the disease can cause inflammation of the prostate, testicles and urethra, but often men show no symptoms at all. In women, a chlamydia infection can result in pelvic inflammatory disease (PID) which is a major cause of infertility, ectopic pregnancy, and chronic pelvic pain. Chlamydia is thought to infect more than 8% of males between the ages of 20 and 24. These are the men who are most sexually active. Getting a test is easy and the infection can be cleared up with some antibiotics in a flash.

Syphilis is given so much attention by people all over the world due to its passive nature. It was not uncommon for people to live with syphilis for ten or more years before symptoms appear, including crusty scabs on the genital area, mental degradation or even death. While cases of syphilis today are far less dramatic, they are still very real and very communicable. If syphilis is diagnosed in an early stage, it can be cured with antibiotics.

HIV/AIDS is one of the most highly publicized STDs in the world starting in the early 1980s, at which time gay males were blamed for the introduction and spread of this STD. As science explored the true root cause of infection, they learned that heterosexual partners were just as capable of passing HIV to one another as gay couples. Soon the “gay plague” moniker was dropped and HIV (Human Immunodeficiency Virus) was adopted. Simply put, HIV is the virus that causes AIDS (Acquired Immune Deficiency Syndrome).

The interesting thing about HIV and AIDs is its longevity in the body. Much of the condition deals with the health of T-cells which play a major role in the immune system, protecting against infections. If T-cell counts remain high, people with the condition can live for 20 or more years without any major impact on their health. The trouble with this is the fact that many men fail to be tested on a regular basis, and it's easy for men to pass the disease during unprotected sex. There is no known cure for HIV or AIDS.

Gonorrhea is a dangerous bacterial infection that is treatable with antibiotics. In women, the symptoms of gonorrhea infection are usually mild. However, men with gonorrhea infection often suffer from symptoms like a burning sensation when urinating and having white, yellow, or green discharge from the penis. Sometimes, men have swollen and painful testicles.

Herpes sufferers face a lifetime of breakouts and pain. Recently, television commercials have tried to put a smiling face on this STD, but the effect has been mundane at best. People with Herpes Simplex often present with irritation of the genital area, rash and raised bumps. When a breakout occurs, the virus can (and often WILL) be passed on to a sexual partner. Unfortunately, only one small bump is needed for an active strain to move into a partner’s body so the person suffering from Herpes may not even know they are infected.  There is no known cure, so men need to get tested and wear a condom.

Although the majority of people with HPV do not have symptoms, it's possible for HPV to cause serious issues, so it is critical to be tested, even with no symptoms. Some types of HPV can cause genital warts, while other types can cause cervical cancer and other less common cancers.

The easiest and most effective preventative tactic is to use condoms. Condoms protect men and women from up to STDs 99% of the time. Being open with sexual partners about STD history and about the need for STD testing is another wise choice. There are many cases when one partner has no idea they are carrying around a disease that could cause infertility, pain, scarring, and even death. Taking a chance is just not worth it!