Tokophobia: Fear of Pregnancy and Childbirth 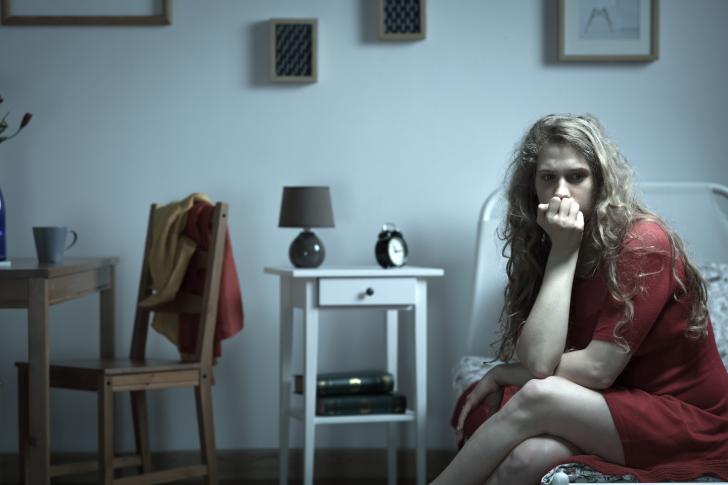 Pregnancy is a major physical, psychological, and social event, not only for women but also for their partners and their families. Traditionally, pregnancy and having a baby is a joyful experience, but for many women, pregnancy may also become a worrisome and fearful event. If this fear becomes pathological it may become a condition called tokophobia, which requires further evaluation and treatment.

Tokophobia (also spelled tocophobia) is the fear of pregnancy, childbirth, or breastfeeding. It comes from the Greek: Tokos is pregnancy and phobia or phobos means fear. Other terms include Tocophobia, Teratophobia, Parturiphobia, Maieusiophobia, or simply pregnancy or childbirth fear.

To a certain extent, it is normal for many women to have some kind of fear of getting pregnant or having a baby. This fear is not unexpected, as pregnancy, labor, and delivery are associated with significantly increased risks of pain. A woman may also be worried about being injured or dying. While in many developed countries the risk of dying during pregnancy and childbirth is less than 1 in 10,000, there are still many countries worldwide where death and injury during pregnancy are significant and where for many women being pregnant is a death sentence.

According to the World Health Organization (WHO) over 800 women die each day from preventable pregnancy and childbirth-related problem, and 99% of these happen in developing countries. For example, 1-2 of 100 pregnant women die in Afghanistan, a country that has among the highest rate worldwide of maternal deaths.

What are the symptoms of tokophobia?

Tokophobia can be associated with the following symptoms:

How is tokophobia diagnosed?

Tokophobia is not a recognized condition in the United States and many doctors are unaware of it. A 2004 study reported an increased prevalence of tokophobia among pregnant women who had a cesarean on maternal request. Another study from 2017 study showed that worldwide about 1 in 7 women (14%) have tokophobia, though there is a lack of consensus for making the diagnosis leading to a wide range of prevalence (3.7% to 43%). There is no consensus on how to treat tokophobia. Anti-anxiety medication is an option as is psychological counseling, hypnotherapy, and psychotherapy.