Is Allegra Safe During Pregnancy and Breastfeeding? 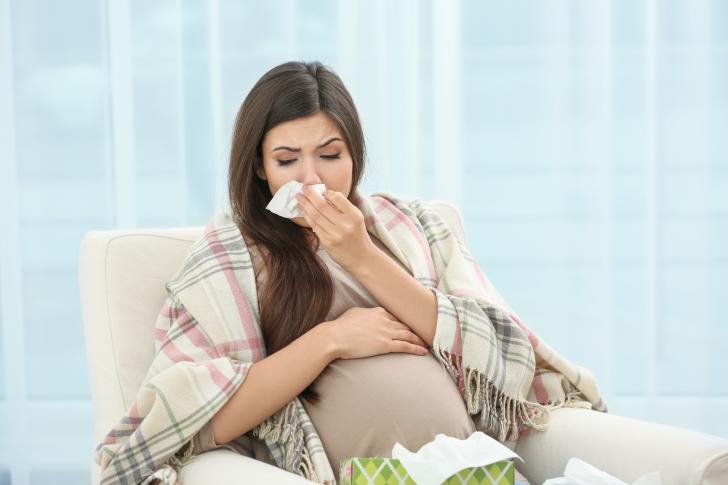 Fexofenadine, most commonly known as Allegra, is an over-the-counter and prescription medication used to treat allergy symptoms. There have been no human studies completely to prove or disprove safety during pregnancy and animal studies have been inconclusive. If prescribed fexofenadine, follow the dosage instructions as directed by your physician – making sure to take only the recommended dose. Fexofenadine is also sold as Allegra, Aller-Ease and Children’s Allegra.

One animal study on rat pups showed decreased weight gain and increased fatalities when fexofenadine was used during pregnancy. However, these study results have not been replicated in other animal studies nor have they been reported in human clinical cases. Fexofenadine is generally considered safe for use during pregnancy under the care and instruction of a physician.

If you find out you’re pregnant while taking fexofenadine, contact your gynecologist or prescribing physician immediately. They may try to change your medication to one of the four other antihistamines approved for use during pregnancy.

Effect While Trying to Conceive

While there are no known birth defects or pregnancy complications associated with fexofenadine use during pregnancy, the American Academy of Obstetricians and Gynecologists suggests using either chlorpheniramine or tripelennamine in place of fexofenadine. If these medications are not effective for treating symptoms, cetirizine or Loratadine can also be used, but it is best to wait until the second trimester to start treatment.

Fexofenadine is excreted during breastfeeding. While there are no known side effects on the infant, the breastfeeding mother could experience reduced milk production. This effect may be increased if the mother is taking pseudoephedrine in combination with fexofenadine.