Follow us on Instagram
Our app takes the guesswork out of getting pregnant. Get Obie for iOS Now!
Reproductive Health » Mental Health

What Is a Denied Pregnancy? 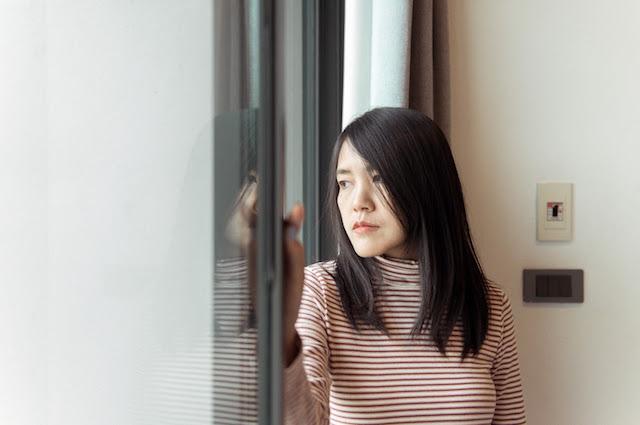 Can you really not know you are pregnant?

Pregnancy is a milestone in a woman’s life, marked by vast amounts of growth and change. This period of time is mentally, physically, and emotionally taxing. A pregnancy is rarely unnoticed, but in some rare cases, a pregnant woman claims that she didn't know she was pregnant until the moment she goes into labor. How is this possible?

Studies have shown that there is no clear-cut type of woman who is more likely to deny her pregnancy. The most prominent factor that contributes to denied pregnancy appears to be external stress, which can come in many varying forms.

On the flip side, there is a syndrome called Munchhausen syndrome (named after Hieronymus Karl Friedrich, Freiherr von Münchhausen) in which people imagine having a disease and fully believe they have it, go to doctors, and in many cases, get treated for a disease they don't actually have. Denied pregnancy is similar but actually reverse, where you do have a physical condition, pregnancy, and where you imagine not being pregnant and insist that you are not pregnant. Meanwhile, pseudocyesis is the opposite of a denied pregnancy. It is a false pregnancy and a rare mental condition in which a woman believes that she is pregnant when she is not and there is no medical evidence of a pregnancy.

Why do women deny they are pregnant?

A denied pregnancy can be categorized in two ways, either psychotic or nonpsychotic. Psychotic denied pregnancy presents with mental illness, and in these cases, the woman tends not to even try hiding her pregnancy. Nonpsychotic cases lack the presence of mental illness. In these cases, once a mother sees ultrasound footage of her baby, she will likely move on from a state of denial.

It’s important to draw attention to the role doctors play during pregnancy. One study found that “38% of the group had visited their doctor during their pregnancy without receiving a diagnosis of pregnancy”. If a woman presents with nausea, weight gain, or abdominal pain, doctors should always consider the possibility of pregnancy. In cases where pregnancy goes undiagnosed and the woman is told her symptoms are a result of another ailment, the risk of experiencing denied pregnancy is heightened.

A woman may not know she is pregnant if she doesn’t overtly experience the typical pregnancy symptoms such as morning sickness and fatigue. In fact, up to 50% of pregnant women do not have typical pregnancy symptoms. If she has a history with weight fluctuation, she may not notice gained weight. The same goes for a history of period problems and the sudden disappearance of her menstrual bleeding upon becoming pregnant. A lack of pregnancy signs can easily lead a pregnant woman to believe that any discomfort she is experiencing is anything other than a baby growing.

Denied pregnancy is a very real condition, even though it initially sounds impossible. Can a woman really not know she’s pregnant? However, all factors and possibilities considered, it’s easy to see the reality of this mental health condition.

Read More:
Pseudocyesis: What Is a Phantom or False Pregnancy?
How to Manage Bipolar Disorder During Pregnancy
Pregnancy Mood Swings and Emotional Changes