Follow us on Instagram
Our app takes the guesswork out of getting pregnant. Get Obie for iOS Now!
News

Pregnant Women Need Only One Flu Vaccine This Year 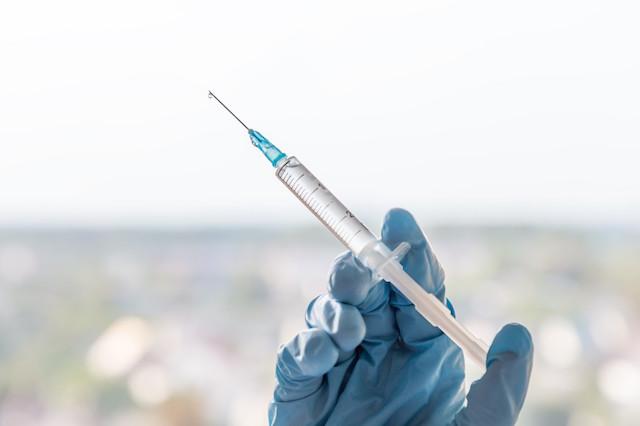 In the past, pregnant women were advised to have a two-shot preventative flu shot series. The first shot was given for seasonal flu and the second for the H1N1 strain of flu. H1N1 did not become a major threat until after the year’s supply of seasonal vaccinations were already produced and ready for use. Thus, the two shot requirement. Now, an all-in-one flu shot has been developed so pregnant women can have full protection from both seasonal and H1N1 flu without having to take two shots. The all-in-one flu shot is formulated to protect against H3N2, influenza B and H1N1 from 2009.

Get the latest news on the Coronavirus!

Dr. Jennifer Howse, the president of the March of Dimes offers this advice to pregnant women, “Based on expert medical opinion, we urge all pregnant women, and women who expect to become pregnant, to get their influenza immunization because the flu poses a serious risk of illness and death during pregnancy.” Flu vaccinations are considered safe for use during pregnancy.

Learn more about colds and the flu during pregnancy!