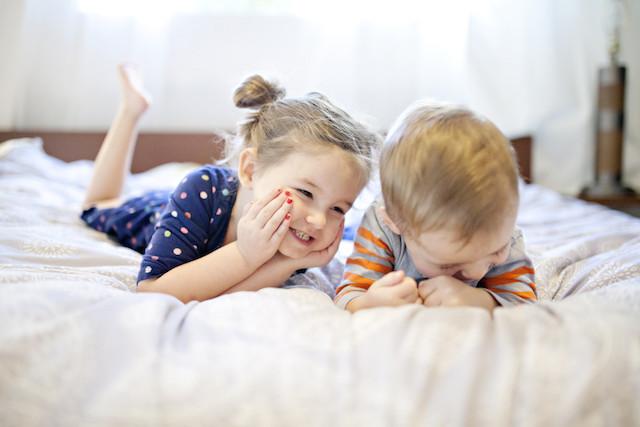 In the 1970s, polybrominated biphenyls (PBBs) and polychlorinated biphenyls (PCBs) were used in plastics, electronics, textiles, appliances, fluorescent lighting, insecticides, and insulation. These chemicals were deemed safe until being banned for potential human health hazards

The chemicals stick around in the environment, accumulate in the fat and tissues of animals and pass from these animals to humans when consumed.

Even after the chemicals PBB and PCB were banned, contaminated meat affected humans for more than 10 years in certain parts of the United States.

How PBB and PCB play a role in gender

Today, researchers have found a link between the consumption of PBB and PCB and the gender of fetal offspring. The information for the study was pulled from data collected in Michigan. A sector of the state's population consumed beef, milk, and eggs that were contaminated with PBB and PCB. As a result, couples gave birth to male offspring at a higher rate than the national average.

If the male or the female came into contact with the PBB or PCB, they were more likely to have a male child than a control group counterpart. In addition, if both parents were exposed to PBB, the rate of male birth was even higher.

There have been speculated links between chemical exposure and reduced male offspring, but this is the first study showing increased viability for sperm carrying the Y chromosome. Researchers believe the increase in male offspring could have something to do with the fact that PBB and PCB caused alternation in the male and female sex hormones.

Research author Metrecia Terrell of Atlanta's Emory University noted that the general population would not have been exposed to levels comparable to the research group. This could mean a lesser effect, but more research is needed to develop a complete picture of the effects of PBB and PCB on fetal gender.