Evital: Fake Morning After Pill Not Approved by FDA 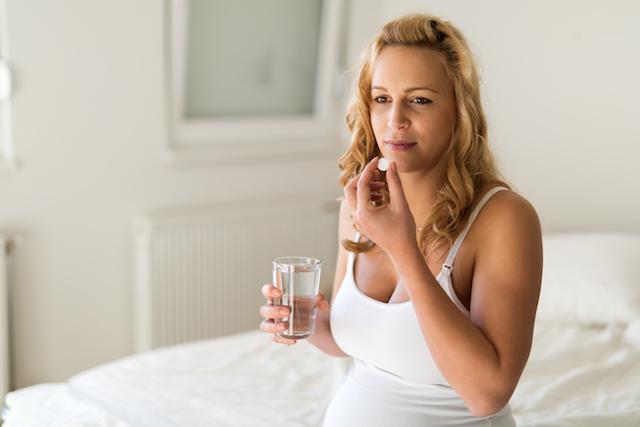 A fake morning after pill may be circulating in the United States. The drug, sold under the brand name Evital, is approved for use in the Dominican Republic. The parent company of Evital, Fluter Domull, does not have an official website, but the company does have a Facebook page. On Facebook, the drug is mentioned, but no details are offered about potential side effects of the proven efficacy of the drug. Evital is not associated with proven and approved emergency contraception currently sold in the United States.

Women have two options for emergency contraception in the U.S.: Plan B and Ella. These drugs have been approved for use by the Food and Drug Administration (FDA.) In the Dominican Republic and other parts of South America, a drug called Evital is being marketed as “anticonceptivo de emergencia.” The drug is packaged as a single, 1.5 mg dose.

Morning after pills or emergency contraception can be used to prevent pregnancy after unprotected sex. Drugs in this category should never be taken by women who have tested positive for pregnancy. In order for a drug to obtain approval from the FDA, it must undergo both animal and human trials. Evital has never been tested in the U.S. and the FDA is concerned.

The FDA is focusing strongly on the Hispanic population who may be receiving the drug from family members visiting the U.S. Evital may be associated with severe side effects. Anyone having taken the drug should immediately seek medical attention if they’ve experienced negative side effects.

In addition to the potential threats posed by the counterfeit drug, the FDA is looking into rogue websites selling emergency contraception. These websites may be selling dangerous medications without FDA approval, animal testing or human testing.

The FDA wants to ensure the safety of all Americans and suggests talking with a physician about Plan B or Ella before taking Evital.