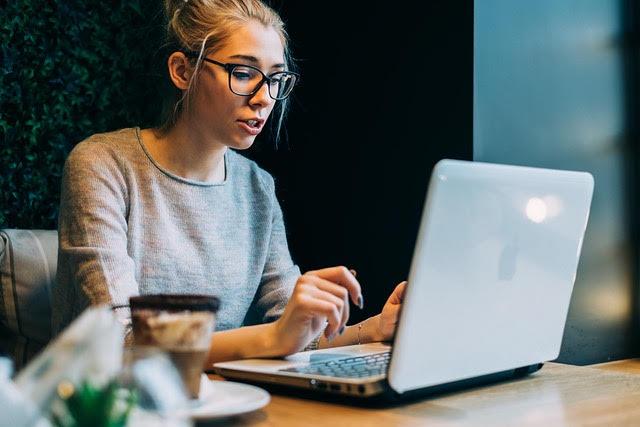 What is an intrauterine device (IUD)?

An intrauterine device or IUD is a small birth control device that is usually made of flexible plastic which prevents pregnancy. Some of the IUDs have added copper or hormones. Most IUDs are t-shaped, though in the past or in other countries they may have different shapes.

How is the IUD inserted?

An IUD is inserted through the vagina and cervix into a woman’s uterus to prevent pregnancy. It is an effective, long-term birth control method that is also reversible. If you ever want to become pregnant, the IUD can easily be removed because they are not permanent.

What IUDs are available in the United States?

There are four IUDs available in the United States, one with copper and 3 with hormones:

How many women become pregnant with an IUD?

Fewer than 1 woman out of 100 becomes pregnant in the first year of using IUDs (with typical use). Most IUDs are long-acting, are reversible, and can be used by women of all ages, including adolescents, whether they have ever had children or not.

Like many other forms of birth control, IUDs do not protect against STDs. To reduce your risk of STDs, there must be consistent and correct use of male latex condoms during sex.