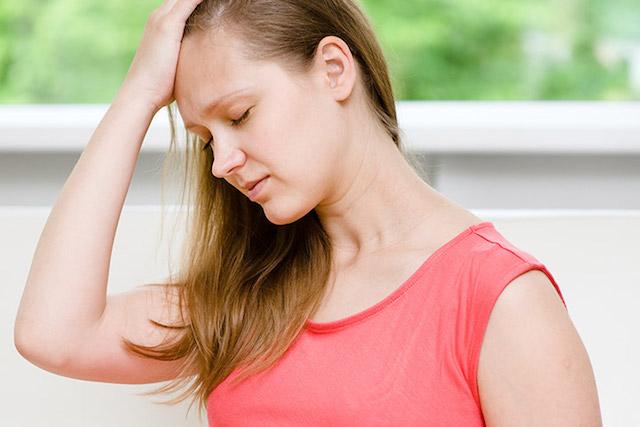 Morning sickness is a classic symptom of early pregnancy, often unpleasant but mild and clearing up on its own by the end of the first trimester. Sometimes, though, nausea and vomiting associated with pregnancy are severe, lingering long after the first trimester. For cases of severe nausea and vomiting during pregnancy, doctors in the United States frequently subscribe metoclopramide, sold under the brand name Reglan.

Many expectant mothers and their team of healthcare providers follow the policy of the fewer medications taken during pregnancy, the better. Sometimes, though, medications are necessary. When severe nausea and vomiting plague a pregnancy, the mother can become dehydrated, dizzy and prone to fainting, lose weight, and suffer the effects of malnourishment caused by frequent vomiting that also affects the baby she carries. This form of nausea is seen in only about 10 to 15 percent of all pregnancies. To combat this severe form of morning sickness, doctors rely on Reglan, one of the most-often prescribed drugs during pregnancy in the US.

Reglan provides excellent relief from these symptoms and the findings of an exhaustive study recently published in the Journal of the American Medical Association (JAMA) reveals there is no harm to the baby when mom needs metoclopramide, even in the first trimester of pregnancy.

Dr. Bjorn Pasternak, a co-author of the study, says of the study, “it found that metoclopramide use in pregnancy was not associated with increased risk of major adverse outcomes, including major malformations and fetal death, and as such supports what is known about the safety profile of this drug." Pasternak is associated with the Statens Serum Institute in Copenhagen, Denmark.

Pasternak’s study involved the review of the records of more than 1.2 million pregnant Danish women from 1997 to 2011. More than 40,000 women took metoclopramide at some point during their pregnancies.

The pregnancies and birth outcomes of women who took metoclopramide in the first trimester, when a baby’s limbs were forming, were compared with those who did not take the drug. The research team was looking for an increased risk of fetal growth restriction, low birth weight, miscarriage, preterm birth, and stillbirth associated with the drug.

Researchers identified 28,486 babies exposed in the womb to their mothers’ metoclopramide consumption and compared them with 113,698 babies who were not exposed. There was no increased risk associated with a mother’s consumption of metoclopramide during the first trimester of pregnancy. No increased risk was identified in women who took the drug in more advanced stages of pregnancy, either.

Although there aren’t many choices when it comes to medications to treat severe nausea and vomiting during pregnancy, Pasternak encourages women to try various options, saying the degree of variation in each individual’s tolerance to each option should be considered when choosing the best course of treatment and Reglan is a safe and effective option.