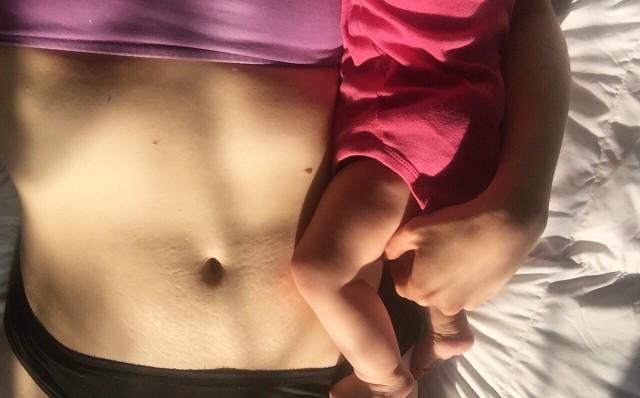 Study finds a correlation between postpartum hemorrhage and future fertility

Researchers at the Aberdeen Maternity Hospital (Scotland) recently published a study in BJOG on a possible correlation between hemorrhage and altered fertility. The hemorrhage does not appear to be the contributing factor to infertility.

Data collected between 1986 and 2005 was used for the study. Data was held at the Aberdeen Maternity and Neonatal Databank. Of the nearly 35,000 first pregnancies researchers pulled, about 10% experienced PPH during the first pregnancy. Contributing factors for PPH include smoking, increased maternal age and being overweight or obese.

About 37% of the C-section/no PPH population did not conceive within five years. That number rose to nearly 42% for women who experienced PPH following a C-section during their first pregnancy.

Women who experience PPH during their first pregnancy and deliver vaginally do not appear to be at increased risk of future fertility problems, but that may not be the case for women who deliver via C-section. Additional research is needed to replicate findings and further study the connection between C-section, PPH, and reduced fertility.

Experiencing PPH is a frightening complication of pregnancy that may leave women worried about future pregnancies and impaired fertility. This research showed no negative side effects on fertility for women who delivered vaginally, which may bring some peace to the minds of women in this medical situation.

The editor of BJOG added, “While PPH remains a major cause of maternal morbidity and mortality around the world, there have been improved changes to obstetric practice in the UK over the past decade concerning management and treatment, leading to a reduction in the rates of adverse outcomes such as hysterectomy.”