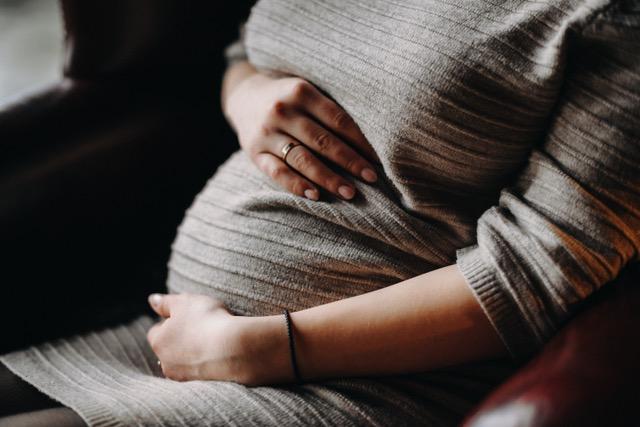 During pregnancy, the uterus grows and expands to accommodate the growing fetus. After a vaginal birth, the uterus shrinks back down to normal size, ready for the next pregnancy. However, when a C-section is performed, an incision is made in the wall of the uterus to extract the fetus during delivery. The incision heals to a scar, which can alter the elasticity of the uterus during future pregnancies. According to researchers, not only do C-sections decrease uterine elasticity at the point of incision, but they also increase the risk of uterine rupture.

What is uterine rupture?

Uterine rupture occurs when the uterine splits during the pregnancy. Typically, the complication occurs during labor when the muscles of the uterine contract in an attempt to force the fetus into the birth canal. Contractions are a natural part of labor, but when uterine elasticity is compromised with one or more incision scars, the skin around the scar can give way – leading to a uterine rupture. If the uterus ruptures during pregnancy, the risk of maternal and/or fetal death increases exponentially.

During the study, researchers studied health records for nearly 160 women; about 140 of which had given birth previously via C-section. The overall rate of uterine rupture was just 0.2 in 1000. The highest rate of rupture occurred in women who’d undergone multiple C-sections prior to the study. Two of the women in the study died as a result of uterine rupture and 18 infants died soon after birth.

Researchers believe the study results are strong enough for obstetricians to keep a closer eye on women with a history of C-section deliveries.