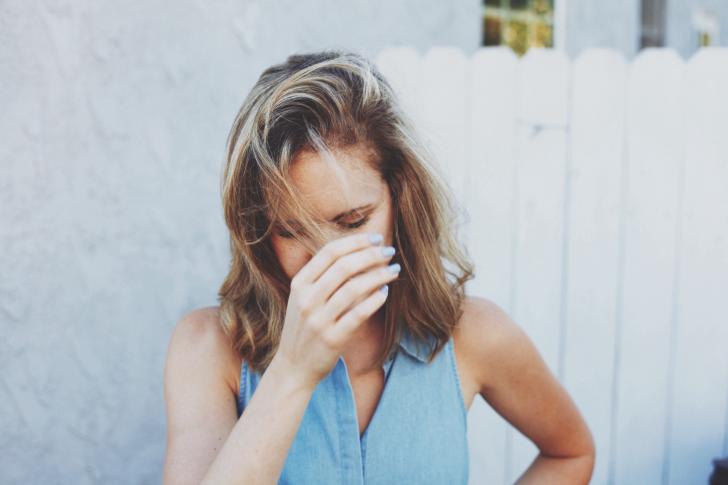 What higher stress levels do

Fertility and Sterillity has published a report linking stress levels to infertility. According to the report, women who have higher than normal stress levels could have more difficulty conceiving. The study involved 274 women between the ages of 18 and 40. During the study, up to six menstrual cycles were followed. If women conceived before the sixth cycle, information was no longer collected for the study.

Saliva testing was used to measure cortisol and alpha-amylase levels in the body on the sixth day of the menstrual cycle. Alpha-amylase and cortisol are released at higher levels when women are under stress. Factors that could affect fertility outside of stress like alcohol intake and sexual intercourse habits were also taken into consideration.

Researchers concluded couples have an average 30% chance of conceiving during each menstrual cycle. Women who tested high for alpha-amylase in cycle one did not conceive as often as women with lower stress hormone levels. Cortisol levels did not seem to affect conception. Researchers believe alpha-amylase works in the body to create the “fight or flight” reaction common during times of stress. This could be the reason women with high alpha-amylase levels were less likely to conceive.

Further study is needed with a larger pool of women so researchers involved in this study are currently following the same protocol on a larger participant population. If the results of the second, larger study are the same, doctors could develop fertility treatment methods based on reducing stress levels.

Read More:
Stress Can Keep You From Getting Pregnant
The Effects of Stress on Fertility
Guide To Infertility: Why Can't We Get Pregnant?