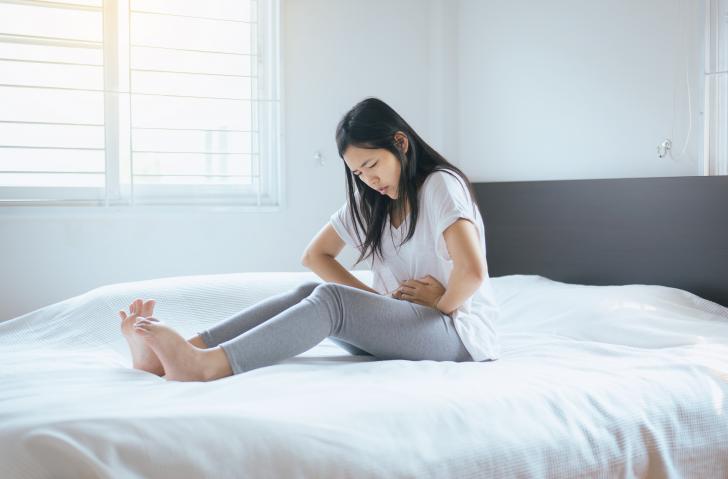 Many women look for ovulation symptoms to predict when they are most fertile either to try to get pregnant or to prevent pregnancy. Did you know that the most common physical ovulation symptoms are probably ones you notice, and don’t necessarily correlate with ovulation?

Mittelschmerz: "pain in the middle"

Mittelschmerz is German and it means literally "middle" and "pain". It is also known as ovulation pain. Mittelschmerz is a one-sided lower abdominal pain but can switch to the other side the next month or stay on the same side for several months in a row. Mittelschmerz might last a few minutes or it could last for longer.  Women suffer from Mittelschmerz on varying levels and many women who ovulate normally will never have this pain. Some feel just a tiny bit of pain at the beginning of their menstrual cycle and others feel extreme pain for hours and possibly days.

Changes in the cervix

For women who want to take complete control of their fertility, physical ovulation symptoms include physical changes to the cervix. Women can insert one clean finger into the vagina and press on the cervix.  When the female body is not ovulating, the cervix will feel tight and slightly hard – think the end of your nose. During ovulation, the cervix softens and even moves a little higher.

Read More:
What Are Your Chances Of Getting Pregnant?
Egg White Cervical Mucus And Fertility