Is Ovulation (or Pre-Ovulation) Bleeding Normal? 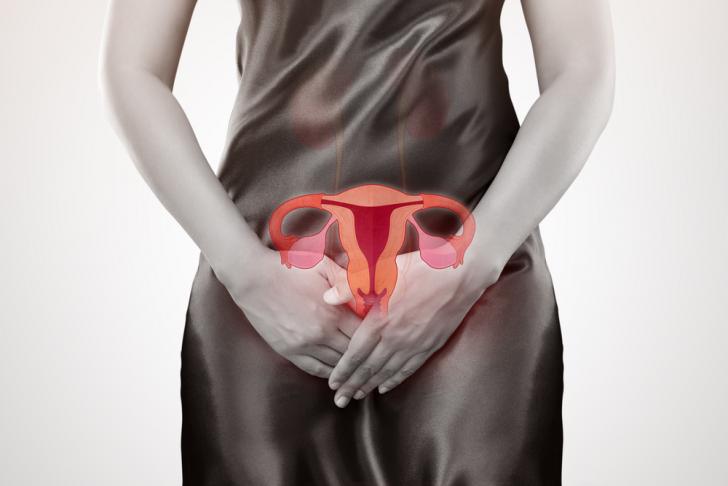 Ovulation refers to the release of an egg from the ovarian follicle and it happens once a month. Once released, the egg can then be fertilized over the next 12-24 hours before it begins to disintegrate. If the egg is fertilized it travels down the fallopian tube into the uterus where it can implant, and a woman becomes pregnant. The unfertilized egg disintegrates and is absorbed.

Is it normal to bleed during ovulation?

A variety of factors can cause ovulation bleeding. For most women who experience ovulation bleeding, the cause is not clear. It may be related to the emergence of the follicles. Hormones prompt ovaries to produce around 20 follicles that contain an immature egg, and out of this only one follicle matures. It is during this process of maturing and bursting out from the follicle that pain or bleeding occurs.

When is bleeding between periods abnormal?

Regular ovulation bleeding that is severe or that lasts longer than a couple of days is not normal and should be evaluated by a doctor.