BPA Could Increase Down Syndrome Risk in Unborn Fetus 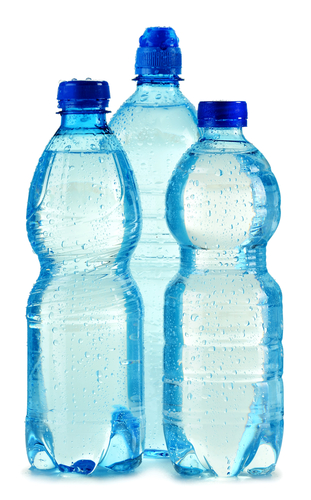 Researchers report developmental changes in the oocytes and undeveloped ova after exposure to BPA. BPA, or Bisphenol A, is an ingredient in some plastics and other household items. The chemical has been in the news for more than a year thanks to several research studies proving negative side effects on the fetal level with maternal exposure. In this study, the damage affected eggs and ovaries, causing possible decreased fertility and increased risk of Down’s syndrome for the children of the exposed mother.

The study, which was published in Human Reproduction, noted a change in oocytes of the fetus. Oocytes eventually form ova. Ova mature into eggs, which are then fertilized during pregnancy. Chromosome 21 may also be affected, causing an increased risk of Down’s syndrome for the children of the fetus, not the fetus itself.

Past studies have focused on worm and mice cells, but this study used human cells. The BPA did not appear to directly hinder the fertility or risk of Down’s syndrome for the exposed mother. Researchers are looking forward a generation or two with a potential impact on the fetus and future generations.

BPA is present in many items we use every day, including water bottles, plastic utensils, plastic dinnerware and other plastics. BPA is expelled from the body in urine and other body waste. Pregnant women tend to hold on to more water (water retention, edema and swelling) and thus BPA stays in the body longer causing a potential unsafe rise in BPA levels in the fetus. It is these levels that may dramatically alter fetal development and cause problems with fertility and genetic diseases in future generations.

The optimal solution to limit BPA exposure is to limit contact with household items that contain BPA. BPA is most often orally ingested so food and drink products are often on the top of the list. Canned foods, canned sodas, canned beer, aluminum water bottles and polycarbonate containers with the number 7 on the bottom may contain BPA.