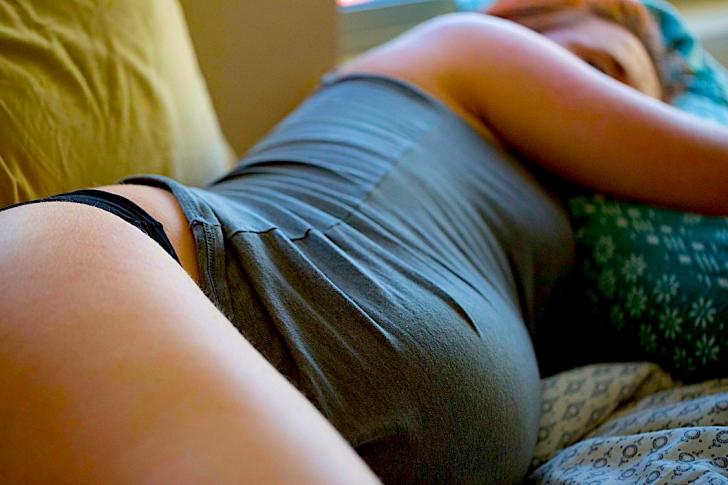 What is a "Full Term" Pregnancy?

By the time the delivery date approaches, many mothers are ready to put an end to the pregnancy. It’s not, after all, the most comfortable time of life and the discomforts escalate as the due date nears. To speed things along, a number of mothers-to-be choose early elective delivery, inducing labor in the 37th week or shortly after. A group of maternity specialists contend this isn’t such a good thing to do for the baby. They are part of a growing body of specialists who endorse a new definition of full-term delivery.

The American College of Obstetricians and Gynecologists (ACOG) and the Society for Maternal-Fetal Medicine issued a joint Committee Opinion in October 2013 that includes some very precise terminology for the last stages of pregnancy. They cited a 2009 survey of 650 new mothers who were asked which week marks the “full term” of the pregnancy.

This general misunderstanding of the definition leads many expectant mothers and their healthcare team to pursue early elective delivery even though early delivery might not be best for the baby.

The two week window of 39w0d and 40w6d is healthiest for the baby.

Full term pregnancy is between 39w0d to 40w6d weeks

The new definition of full-term pregnancy is between 39 and 40 weeks. The joint Committee Opinion defines the latest stages of pregnancy as:

The two week window of 39w0d and 40w6d is healthiest for the baby. Babies born before the 39th week, even those between 37-39 weeks, are at risk of feeding and eating problems and a slightly increased risk of death. After week 41, risks increase again.

The risks associated with early elective delivery might be the result of miscalculated due dates, especially when the miscalculation suggests the pregnancy is further advanced than it really is.

The group expects doctors nationwide to use the 39th week as the beginning of full term but valid medical reasons may exist that make inducing labor or C-section delivery earlier than that a necessary option. Dr. Jeffrey Ecker says “language and labels matter” so the new definition will help doctors communicate better with their patients and open the door for conversation when early elective delivery is mentioned. Ecker specializes in maternal-fetal medicine at Massachusetts General Hospital in Boston and is chairman of the ACOG’s committee for obstetric practice.

Dr.  Elliot Main says the baby knows best. He welcomes the new definition for full-term delivery and expects it will help doctors improve their outcomes. He says, “Mothers want better outcomes for their kids,” too. According to Main, “spontaneous labor set off by the baby is sign that the baby is really ready to be born. ”

What are indications to deliver before 39w0d?

According to ACOG the American College of Ob-Gyn there are certain indications when timing of delivery before 39 weeks is indicated.

These indications include certain fetal, maternal, placentals, and other obstetric conditions including but not limited to:

The new definition of pregnancy, endorsed by the March of Dimes, was developed in 2012 at a workshop that included members from the National Health Institute of Child Health and Human Development and similar medical groups.