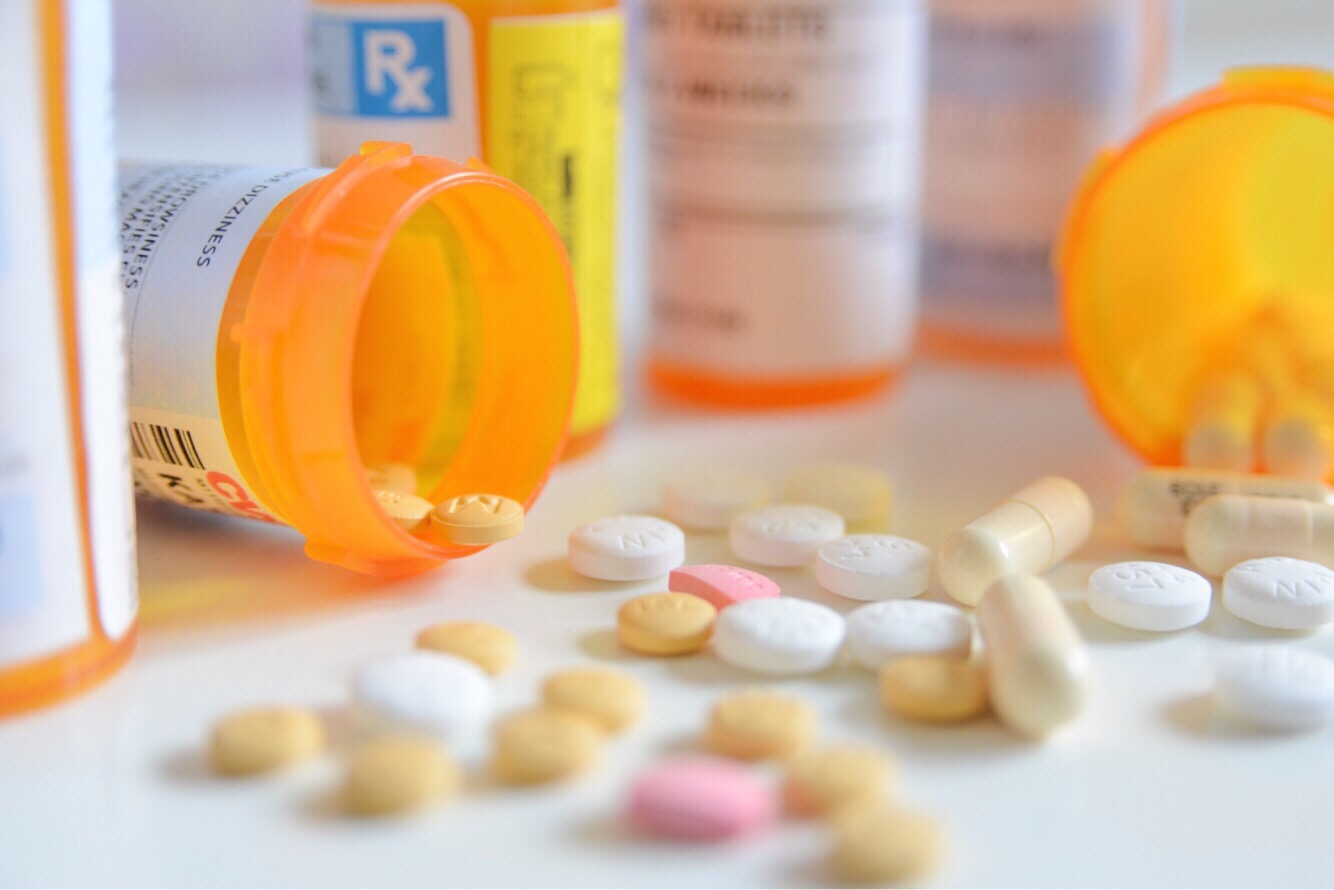 If you suffer from an anxiety disorder and are considering pregnancy, you are probably wondering whether or not you should discontinue the use of your antidepressants for the duration of your gestation. This is an important consideration, as many studies show that any type of hormone-altering drugs has negative effects on babies in the womb. However, the results of a recent study show that if you do have an anxiety disorder, taking antidepressants during pregnancy might actually be your best option.

What the study found

The results were surprising. Infants born to mothers who took antidepressants had normal responses to attention stimuli. Infants whose mothers had anxiety disorders but did not take any antidepressants during pregnancy had impaired responses. The types of disorders most commonly associated with the response stimuli tests conducted are autism and schizophrenia. However, impairment has also been noted in other major psychopathologies, such as attention deficit disorder. The test was to find out whether or not the infant can focus on a single sound and block out surrounding noise, which is an ability most people naturally have.

Although these findings were not consistent enough to become a definite conclusion, it is clear that the risks of untreated anxiety disorders must be balanced with the benefits of antidepressants in pregnant women. Antidepressants just might present more benefits for pregnant women with anxiety than they do risks. So, if you suffer from an anxiety disorder and are looking to become pregnant, don’t rule out the idea of taking antidepressants during your pregnancy. According to these results, your anxiety will have a more negative effect on your infant than the medication would. It is, of course, important to consult your doctor about taking medications during pregnancy, since some might have adverse effects. However, rest assured knowing that you don’t necessarily have to go through your pregnancy without your anxiety medication.

Keyword Tags:
Autism Spectrum Disorder (ASDs)
pregnancy safety
Previous: PCOS Does Not Have to Equal Infertility
Next: Do Fertility Therapies Cause Autism?