How Mom Can Pass Stress to Her Baby Through Placenta 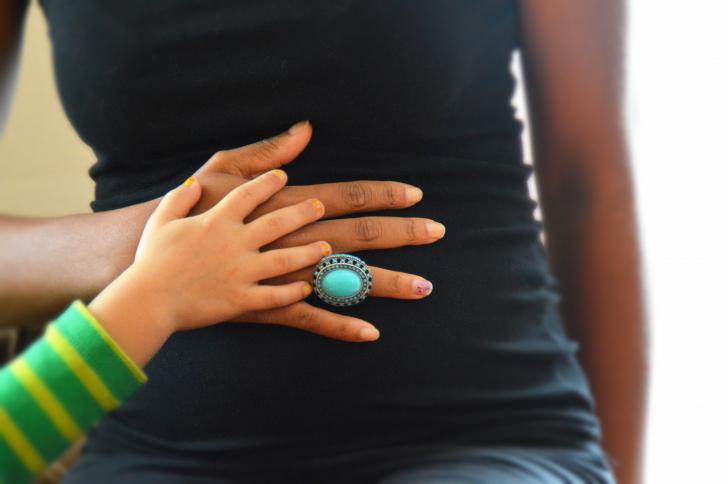 Passing stress onto the baby through the placenta

Mothers may pass stress onto their babies in two different ways, according to new studies. Findings presented by University of Pennsylvania researchers at the 2013 meeting of the Society for Neuroscience shows that mothers could pass the damaging effects of stress onto their newborns through their placentas and through bacteria in their vaginas.

Scientists already know that stress felt by mothers during pregnancy can negatively affect fetal neurodevelopment and increase the risk for autism and schizophrenia. The CDC estimates that an average of 1 in 110 children has an autism spectrum disorder, which includes a variety of closely-related developmental disorders.

What did the study find?

One study led by Tracy L. Bale, PhD, Professor of Neuroscience in the Perelman School of Medicine, Department of Psychiatry and the School of Veterinary Medicine Department of Animal Biology at Penn, shows that stress changes the balance of organisms in the body of a pregnant mouse and can alter the microbe population in the digestive system in the newborn mice. As the baby passes through the vaginal canal, some of the bacteria in the vagina can end up in the neonate’s gut. An imbalance of gut microbes correlates to changes in the offspring mice. Stress affected the levels of lactobacillus, a bacteria already associated with brain activity, in the bodies of both the mothers and the pups. Lactobacillus imbalances can affect neurodevelopment.

In another animal study, Bale and his associates showed that the level of OGT, a protein found in the placenta, could affect brain development in offspring. The researchers found placentas associated with male mice offspring had lower levels of OGT than those associated with female pups. OGT levels were lower still in the placentas of mice that experienced stress during pregnancy.

The scientists then manipulated the OGT levels in the placentas of pregnant mice to simulate the effects of maternal stress. Pups associated with these placentas ultimately grew up to be smaller and more sensitive to stress.

OGT is associated with neurodevelopmental health in humans too. The researchers think OGT may play a protective role during pregnancy. They hope OGT levels in human placentas can serve as a biomarker, or an indicator, for a wide range of neurodevelopmental in children to ensure early diagnosis and proper treatment.