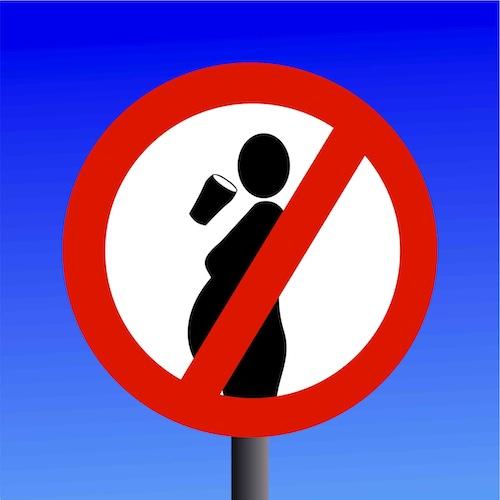 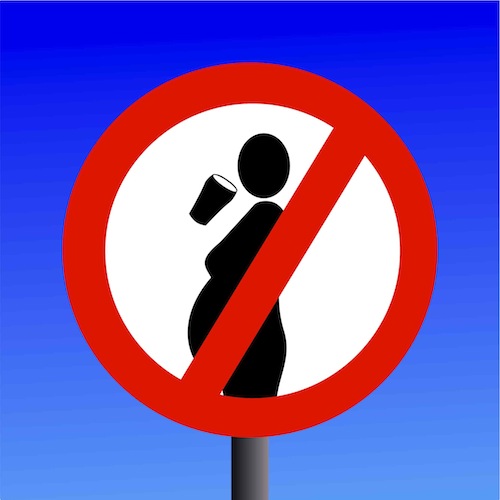 
One in 10 pregnant women participating in an extensive study of the drinking habits of US women of childbearing age responded positively that they did, indeed, sometimes consume an alcoholic beverage while pregnant. Older mothers, unmarried women, and college graduates were more likely to drink while pregnant than other expectant mothers. No amount of alcohol is considered safe during pregnancy for a number of reasons, including the risk of a baby being born with fetal alcohol spectrum disorders (FASD).

The 2011-2013 Behavioral Risk Factor Surveillance System (BRFSS) consisted of a telephone survey of 206,481 women aged 18 to 44 years in all 50 states plus the District of Columbia. All women responding to the survey were asked about:

Binge drinking is defined as consuming four or more drinks during a particular occasion.

The US Centers for Disease Control and Prevention (CDC) analyzed the BRFSS data, which revealed:

Women who drank at least one drink during pregnancy included:

Binge drinking was reported by frequency (how many binge episodes) and intensity (how many drinks):

The binge-drinking rate was highest in non-pregnant women aged 18 to 20, who reported 3.9 episodes in the 30 days prior to the survey and 7.1 drinks on average per binge experience.

The high rate and intensity of drinking, including bingeing, in pregnant women may signal a greater degree of alcohol dependency in these women. Over-consumption of alcohol at any time increases the risk of drinking-related illnesses, falls and accidents caused by being off balance, driving accidents, and violence. During pregnancy, it increases the risk of miscarriage, premature delivery, and stillbirth.

The CDC reports that between 2% and 5% of all first graders in the US are affected by FASD. The spectrum includes impairments and disabilities that range from emotional, behavioral, and physical disabilities to learning disabilities that lead to poor academic performance.

One inherent flaw in all survey-type studies is that the survey respondent relies on memory and recollection, which can be inaccurate, to supply data to the researchers. Another is that people tend to say what they feel the questioner expects or to present themselves in a positive light so the likelihood of under-reporting drinking behaviors is an important consideration when analyzing survey results.