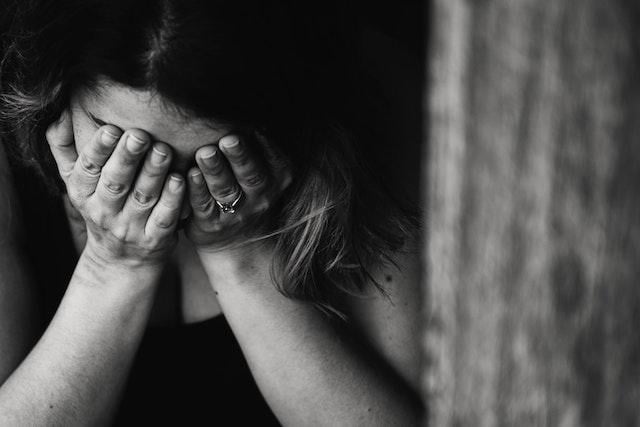 How common is postpartum anxiety?

Anxiety is more common after giving birth than postpartum depression, but depression gets more attention. Feeling anxious after delivery can lead to negative outcomes for both the mother and child for up to six months following birth. A recent study from researchers at Penn State College of Medicine reveals more than 17% of new mothers screened tested positive for anxiety compared to just 5.5% who tested positive for depression. The study was published in The Journal of Pediatrics.

Researchers evaluated 1,123 women already participating in a post-discharge care study. The mothers were given postpartum care via office visits or alternative home visits. An in-person interview was held in the hospital with follow-up interviews being held by phone at two weeks, two months, and six months postpartum.

New mothers were more likely to test positive for postpartum anxiety than depression, but the anxiety level dropped at two weeks postpartum. Experts believe the drop may have coincided with participants learning their place as a new mother — essentially getting used to the stresses of life with a new baby. Less than 4% of women tested positive for both depression and anxiety.

Are some women more prone to anxiety in the postpartum period?

Reports of anxiety were higher in women who had given birth via C-section. C-section patients were more likely to drop in for unscheduled visits to the doctor and seek medical help in a hospital setting. Infant visits did not increase. Anxiety could be associated with health care and healing in the C-section patient.

All new mothers who participated in the study had the intention of breastfeeding at birth. New mothers who suffered from anxiety or depression were less likely to continue breastfeeding. Anxiety affected women who delivered vaginally and depression affected women who delivered by C-section. Previous studies suggest oxytocin levels rise with stress. The increase in oxytocin could impede milk supply, however, an inverse issue could also be to blame. New mothers could feel anxiety or depression because of breastfeeding problems.

The study, though informational, is not without limits. Patients were not screened for depression or anxiety prior to pregnancy or delivery and all participants gave birth at the same medical center. Women who chose to bottle feed were not included in the study.