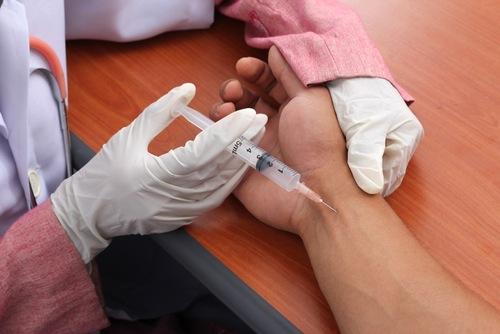 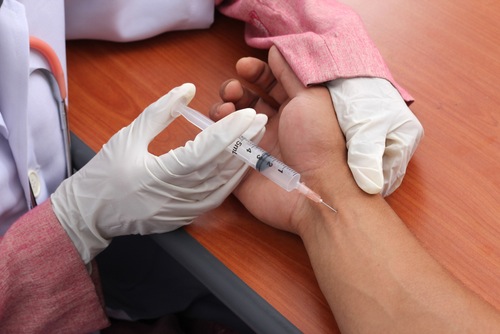 Between 5% and 8% of all babies born in the US have mothers who developed preeclampsia during pregnancy. It is one of the most common complications of pregnancy and its consequences can be tragic. The condition, characterized by high blood pressure and protein in the urine, can occur at any time of pregnancy, delivery, and as long as six weeks after childbirth. If left untreated, preeclampsia can escalate into eclampsia, a serious life-threatening condition.

In certain cases, symptoms are treated with intravenous administration of magnesium sulfate but the only sure way to cure the disease is by childbirth, according to the Preeclampsia Foundation. When preeclampsia advances to its more dangerous form, the pregnancy is usually ended early, to spare the mother and child from further danger.

A recent study, however, describes a new blood treatment that has safely extended pregnancy by approximately two weeks. This two-week extension of pregnancy can be highly beneficial to a developing fetus, especially when preeclampsia begins in early pregnancy.

During the treatment, each of the 11 study patients’ blood was passed through an external filter in a process known as apheresis (a form of dialysis). The filter removed the sFit-1 protein from the blood before it was returned to the woman’s body. The study’s findings indicated:

When the research team evaluated the babies born prematurely to all study participants, they found no major negative differences between those whose mothers had had apheresis and those who never developed preeclampsia.

Further study is needed before the procedure can be made available on a wide-scale basis but the study’s findings are considered medically significant by maternal-fetal specialists. Dr. Thomas Easterling, of the University of Washington in Seattle, wrote an editorial that accompanied the research paper published in JASN / Journal of the American Society of Nephrology, in which he wrote: “Achieving an additional week of gestational age in a premature infant at the gestational ages studied is important and, given the cost of care in the neonatal intensive care unit, probably cost-effective.”