Track your fertility to get pregnant faster!
Pregnancy

Leopold’s Maneuvers are methods to determine position, presentation and engagement of fetus. Leopold's maneuvers (Leopold Handgriffe) are named after Christian Gerhard Leopold,a German Obstetrician who lived from 1846 to 1911. The Leopold maneuvers are usually done by the doctor placing her two hands on the pregnant uterus to determine the poisition of the fetus and it's possible size. 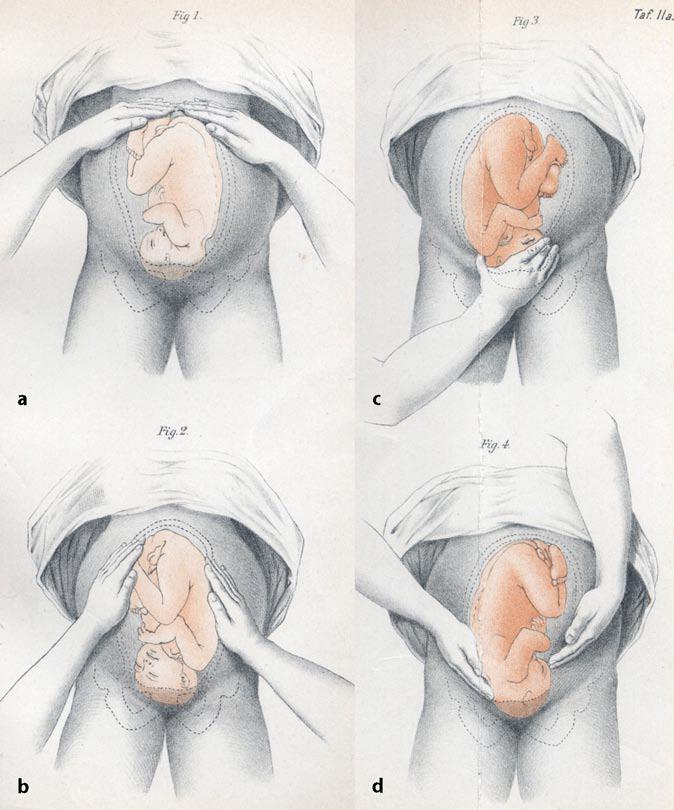 How to Perform Leopold’s Maneuver

Before performing Leopold’s Maneuver, ask the mother to empty the bladder, warm hands, and apply them to the mother’s abdomen with firm and gently pressure. 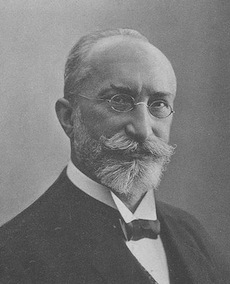