What Can be Used to Test Paternity? 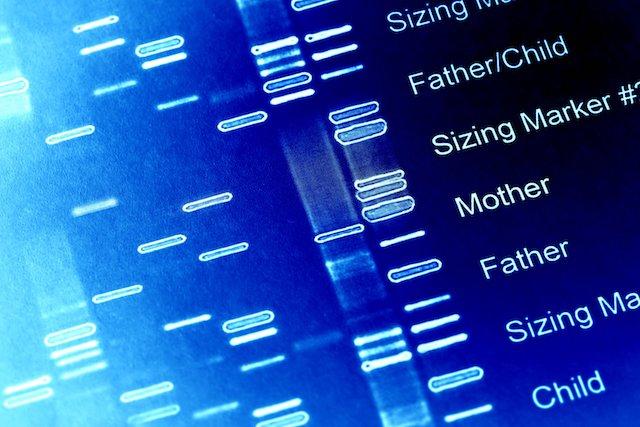 While the cheek swab is the most common method to test paternity, any bodily fluid that contains DNA or cells can be used for the test.

Nearly every television show uses the cheek swab for paternity testing. While the cheek swab is often the most common, any bodily fluid that contains DNA or cells can be used for the test. This includes:

Each of these fluids or tissue samples will undergo a specific DNA extraction process, but in the end the DNA is extracted and the final phase of the paternity test is the same.

More recently, the fetus's DNA can be tested from the mother's blood during pregnancy as early as 8 weeks of the pregnancy, a paternity test can be done as well as a dtermination of the fetus' sex. This can test the maternal blood for the fetal DNA (NIPP=Noninvasive prenatal paternity test) and can compare it to the father's DNA to establish paternity.

Amniocentesis is another option to test paternity though it's invasive with increased risks. The amniotic fluid can only be tested in the second trimester.

Chorionic Villus Sampling (CVS) is also an invasiove test with certain risks which tests a piece of the placenta, a villus, from inside the womb to test for paternity. The placenta carries the same DNA structure as the fetus.

In cases where the father is unable or unwilling to be tested, the blood or other DNA sample can be taken from the paternal grandparents. The test will match the infant or fetus to the grandparents in much the same way as it would the father. This type of testing is very effective if the suspected father is an only male child.