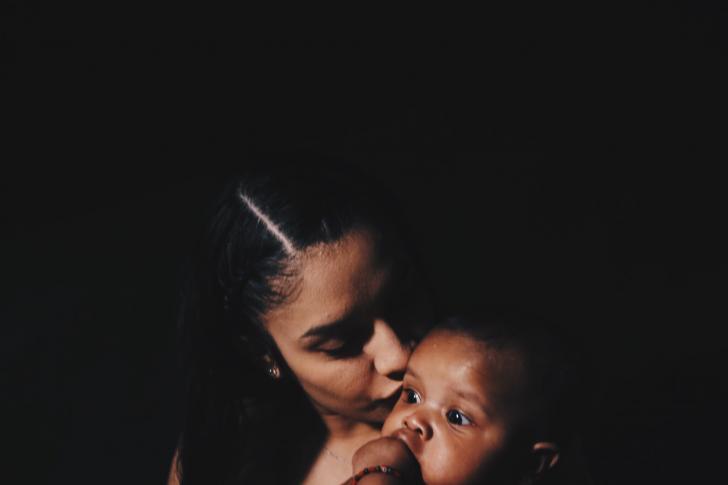 History buffs listen up! We heard there’s a baby on the way. Welcome them into the present by honoring the past. Your favorite historical figures would be proud.