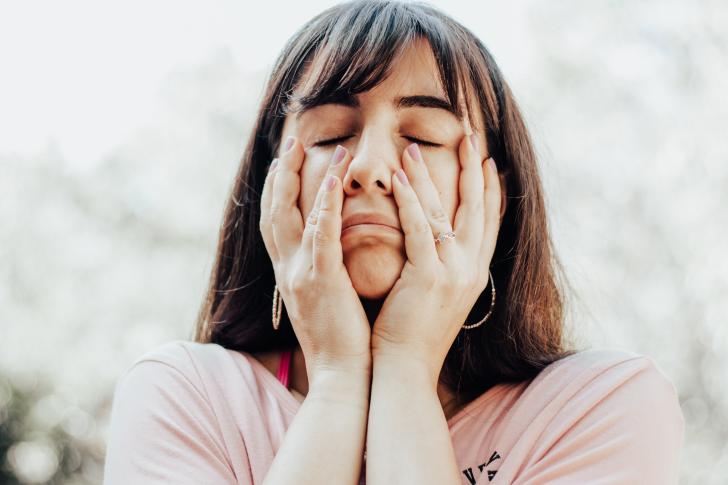 How do psychiatric disorders begin?

A great deal of the anguish associated with mental illness comes from the many mysteries that accompany a diagnosis — why did this happen? Could it have been prevented? A team of researchers based at Yale University seems to be one giant step closer to solving the riddles of when and how some psychiatric disorders start.

The Yale research team discovered a link between environmental stressors that take place during gestation and activation of a single gene that protects — or does not protect — fetal brain cells traumatized during development. These particular environmental stressors aren’t the kind that take place out there, in the big world in general. The stressors in question are much closer to home, more personal. They’re the stressors that affect the fetal environment, including physical trauma to the mother or fetus, maternal illness, and substance abuse during pregnancy.

Pasko Rakic, a professor of neuroscience and neurology at Yale, is senior author of the study his team conducted on the effects of prenatal insult to fetal brain cells. The study’s lead author, Kazue Hashimoto-Torii, is now affiliated with the Children’s National Medical Center’s Center for Neuroscience in Washington, DC.

The research team studied mouse embryos subjected to exposure to alcohol, methylmercury, and maternal seizures. Methylmercury is an atmospheric pollutant most often created when fossil fuels such as coal are burned. Natural sources of mercury include forest fires and volcanoes.

When the researchers used mice embryos without the HSF1 gene, abnormalities of brain structure developed. Even very low exposure levels to the toxins left the mouse more likely to suffer seizures after its birth.

In separate experiments, the researchers created stem cells from biopsies of people diagnosed with schizophrenia and from people never diagnosed with it (the control group). When exposed to the environmental traumas, those coming from the schizophrenic people were affected more dramatically than those from the control group, strengthening the theory that vulnerable cells are more likely to malfunction when exposed to environmental stressors.

The researchers theorize exposure to environmental stressors may increase the likelihood of different late-onset neuropsychiatric disorders when exposure occurs at different points during gestation. Some of the disorders in question include schizophrenia, bipolar disorder, post-traumatic stress disorder, and autism.

Furthermore, if the HSF1 gene activation proves to be a permanent marker of vulnerability, it could lead to a study of how stressors after birth trigger illness and, perhaps, ways to protect vulnerable cells from further damage.