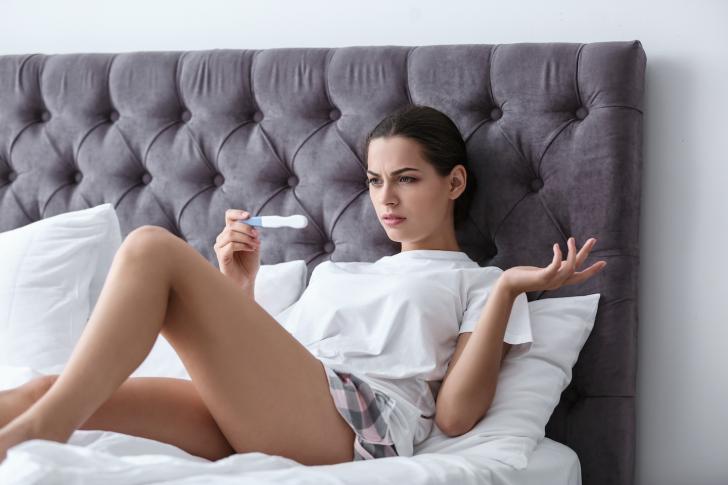 If pregnancy is possible, then a pregnancy test should be done first. If the pregnancy test is repeatedly negative then you are not pregnant. In most cases of not having a menstrual period without being pregnant the reason for not getting a period is not ovulating (no ovulation = anovulation).

The following are potential causes of amenorrhea:

Diagnosis and treatment for missed periods

When having missed periods, and there is a chance that you could be pregnant, take a home pregnancy test. If the pregnancy test is negative, test again within a week. A second negative test could mean there is a problem other than pregnancy causing the cessation of your menstrual cycle and professional help should be sought. Some women normally have only a few menstrual periods a year and are completely healthy while others have two or more short periods a month.

There are three distinct parts of the body that contribute to ovulation problems: the hypothalamus, the pituitary gland, and the ovaries.

Medical reasons for amenorrhea and not ovulating