Fergie Tweets News of Baby on Board 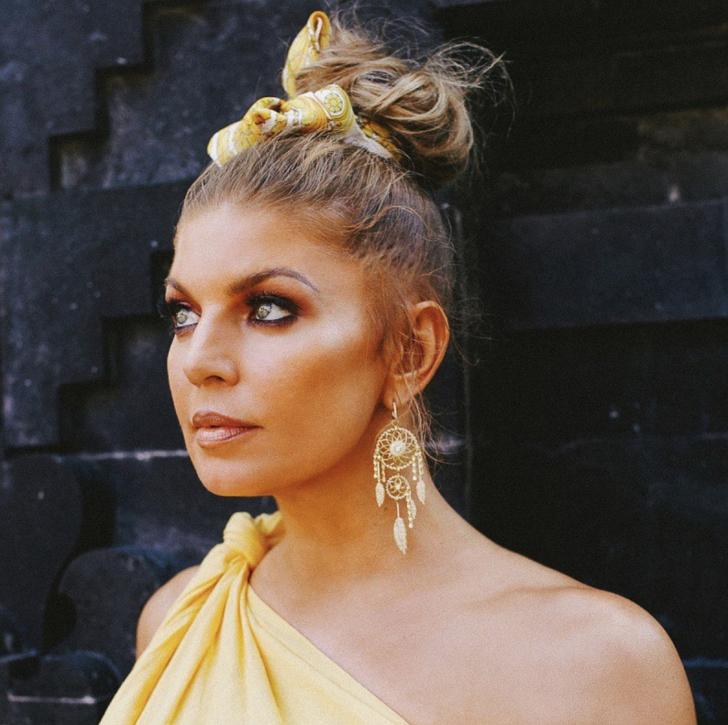 The paparazzi have been following Fergie and husband Josh Duhamel since the couple married three years ago. Every other month there’s a new report that the couple is expecting, but all reports have been answered with publicist comments about weight fluctuation or prepared statements about the couple waiting to start a family. With the recent release and box office success for Duhamel’s romantic drama Safe Haven, Josh is already all over the news, but Fergie may just steal the spotlight back. The Black Eyed Peas singer is finally expecting a baby – according to her Twitter comments. On February 18th, Fergie announced the news by writing, "Josh & Me & BABY makes three!!! #mylovelybabybump."

Unlike many Hollywood stars, Fergie and Duhamel dated for about five years before they decided to finally tie the knot. With nearly a decade together it’s no wonder the mainstream media has been following Fergie around just waiting to catch a glimpse of a possible baby bump as she crawls closer to her 40th birthday in 2015. While the couple takes the attention and reports in stride, this is Hollywood after all, Fergie has never been afraid to tackle the topic of weight head-on. In September 2012, Fergie told the press she was not pregnant but admitted she was slightly heavier. According to Fergie, every time she puts on a couple of extra pounds the media suddenly thinks there’s a baby. Well, now there is!

No details have been released about a possible due date, but the star didn’t look like she was hiding a baby bump at the premiere party for Safe Haven held last week. The world, and those paparazzi cameras are likely looking at a few months of chasing Fergie before an actual baby bump appears.

Some fans of Duhamel and Fergie have expressed concern over whether the couple is right for each other. In an interview, Duhamel explained how the relationship works so well. Both were born into Catholic families to parents who were teachers. The only thing the couple did not see eye-to-eye on was the number of children they wanted to have. Duhamel wanted five kids, but Fergie talked him down to two.

The world will be following Fergie and Duhamel throughout the pregnancy and birth of baby number one. With a little luck, however, the baby bump watch will be over for a few months at least.