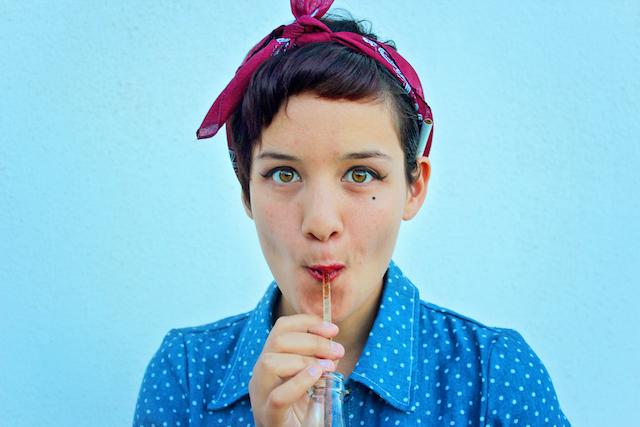 Is diet soda off-limits while pregnant?

Diet soda and pregnancy is an issue that still has not been completely decided. The main issue with diet soda is artificial sweeteners, such as saccharin, being consumed during pregnancy as well as the caffeine content. While one diet soda sweetener may be considered safe, another may not, so it is important to know the sweeteners that are being used in diet soda.

Some artificial sweeteners are so new that there have been no conclusive or long term studies concerning their safety during pregnancy. Some potentially harmful sweeteners include Aspartame, Saccharin, and Sucralose.

Aspartame is the most tested

Aspartame is also known as NutraSweet, and this form of artificial sweetener has been around the longest, which means that it has the most studies done and long term effects noted. Most doctors agree that when used in small amounts, diet soda containing Aspartame is safe for pregnant women, but no more than one or two eight to twelve-ounce servings should be used each day, as the maximum limit.

Another artificial sweetener commonly, saccharin should be avoided completely in all stages of pregnancy. Scientific studies have shown that large amounts of saccharin consumed by lab animals during pregnancy can cause birth defects in babies. It is best to avoid any food or drink that contains saccharin while pregnant to avoid any risks of birth defects.

The jury is out on Sucralose

Sucralose is the third artificial sweetener commonly used in diet soda. This sweetener is the newest one available, and because of this, there have not been many studies done on the safety of this sweetener during pregnancy. Because of this, it is better to avoid soda that contains this ingredient while you are pregnant, until more conclusive long term scientific studies are done regarding safety during pregnancy. It is better to avoid any diet sodas containing these sweeteners while you are pregnant, so make sure you pay attention to the ingredients in those diet sodas.