Are Artificial Sweeteners Safe During Pregnancy? 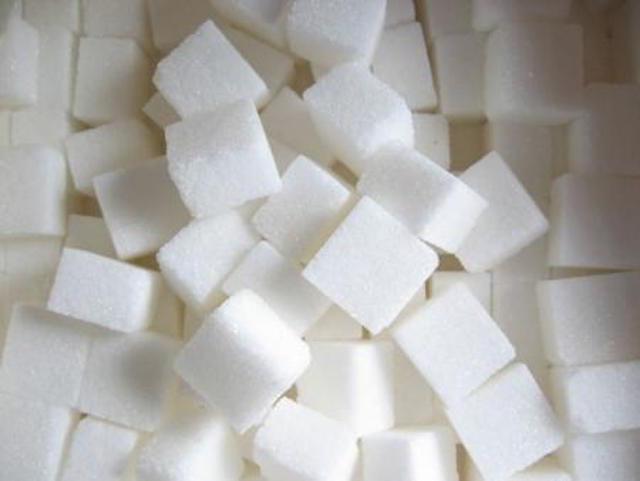 If you use artificial sweeteners and are pregnant, it is always best to talk with your care provider on which sweetener you are using and how much you are consuming.

Aspartame is the artificial sweetener found in NutraSweet, Equal, and most diet soft drinks and other sugar-free treats, and it's considered safe when consumed in moderate amounts.

Saccharin, on the other hand, is more controversial.

The main concern with Aspartame is when moms-to-be have a genetic disease called phenylketonuria, or PKU, which prevents them from breaking down the phenylalanine in their diet.

If they don't follow a specific diet, the phenylalanine builds up in their bodies, causing their babies to be mentally retarded.

According to a 1985 report from the American Academy of Pediatrics Committee on Nutrition, "Present levels of aspartame consumption appear to be safe for those who do not have PKU. ...The blood phenylalanine levels reported in response to loading doses of aspartame in normal adults ... do not seem sufficiently high to warrant concern of  toxicity to the individual or even to a fetus during pregnancy."

Saccharin, is historically one of the first artificial sweeteners developed. It is much less commonly used today. Saccharin has not been shown  to cause birth defects, but animal studies show that it may increase the risk of bladder cancer and research on monkeys shows that saccharin is cleared out of the baby's body more slowly than the mother's.

So if an expectant mother ingests a a lot of saccharin, it could accumulate in her baby's bladder and potentially increase the baby's risk for bladder cancer. Because of this concern, some physicians ban saccharin from their pregnant patients' diets. However, if you inadvertently used saccharin before knowing you were pregnant, the risks, if any, of consuming a small amount in the first weeks are extremely small.

The main health issue for pregnant women who use artificial sweeteners is that they may be missing out on more nutritious foods and beverages. If you drink a lot of diet soda, for instance, you may not be getting enough water, milk, or juice, all of which are beneficial to your developing baby.

These guidelines provide information from research done on the safety of these sweeteners. As with most things in pregnancy, it is always best to consult with your health care provider about what artificial ingredients are safe for you to use during your pregnancy.

What are artificial sweeteners?

What artificial sweeteners are considered safe during pregnancy?

Non-nutritive Sweeteners are added in very small amounts to foods for a significant sweetening effect and have been approved for use in dietetic or reduced calorie foods and beverages. Research is limited on the safety of the use of non-nutritive sweeteners during pregnancy.

The following are non-nutritive sweeteners that are considered safe during pregnancy:

What artificial sweeteners are questionable or NOT safe to use during pregnancy?

If you use artificial sweeteners and are pregnant, it is always best to talk with your care provider on which sweetener you are using and how much you are consuming.