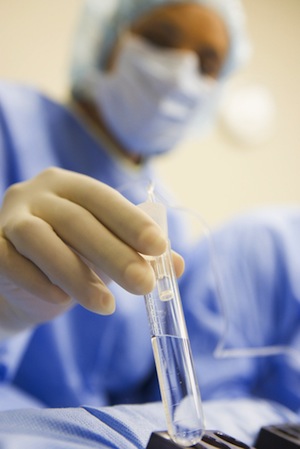 ART or assisted reproductive technology is used to increase the chance of conception when couples have difficulty conceiving naturally. Thanks to ART treatments couples that would not have otherwise been able to parent are now happily raising children. However, despite the benefits associated with ART, there is some risk of birth defect according to researchers from the University of Adelaide. The study was published in the New England Journal of Medicine.

For the sake of the study, researchers reviewed the potential for birth defects associated with the three most common ART treatments across the world – in-vitro fertilization (IVF), intracytoplasmic sperm injection (ICSI) and ovulation induction (OI). Due to the popularity of freezing eggs for later conception, researchers also took into account the risk of birth defect with both frozen and fresh eggs.

Researchers noted that fertility doctors and specialists already know ART treatments increase the risk of birth defects, but this study examines the fact that some appear to be more dangerous than others. Facts presented in the study include:

Researchers were also interested in the fact that the risk of a birth defect was lower if the embryos used for treatment were frozen and then thawed before treatment. This could be because the weaker embryos more like to be defective were not strong enough to survive the process.

Women who reported having trouble conceiving in the past were more likely to have infants with birth defects. This result and the fact that ICSI appeared to be associated with more major birth defects than other ART treatments, left study authors with questions that can only be answered with additional study.